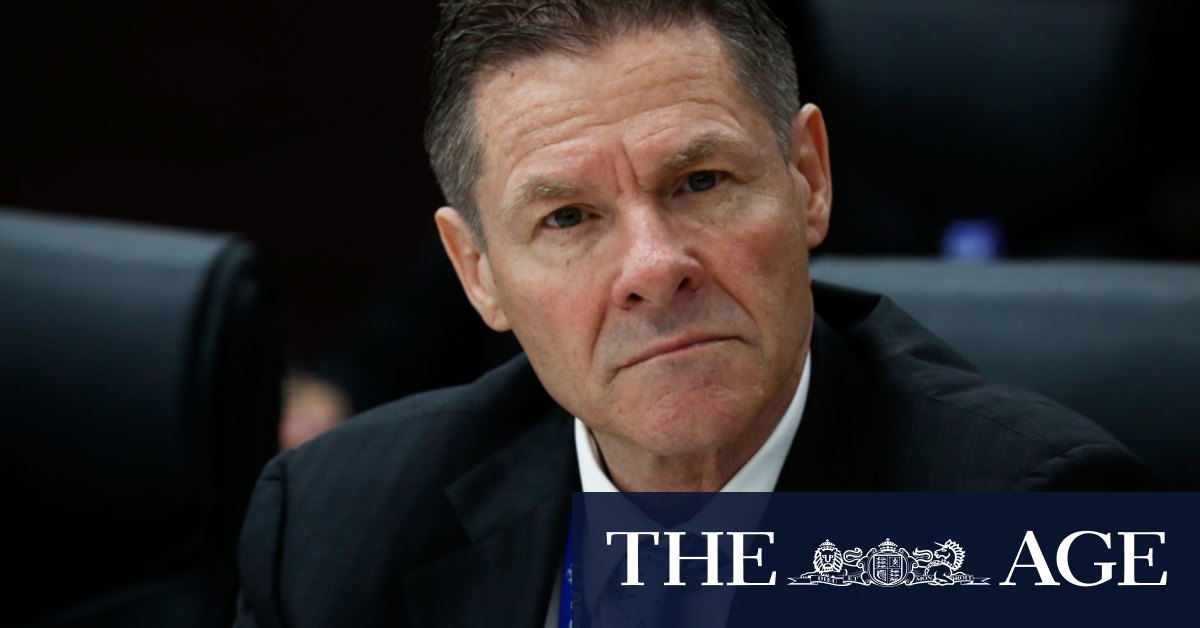 “It is crystal clear that something went seriously wrong within this department and Labor would expect it to be investigated to the fullest extent that the law enables,” she said.

“This now goes to the Prime Minister’s own department and he needs to explain how he has confidence that Australians will get the complete truth of what went on with this dodgy deal from another Department of Infrastructure investigation.”

“There’s been a real breakdown in the process there,” he told 2GB radio.

The Auditor-General found bureaucrats had given inappropriate instructions to a valuer leading to the overblown pricetag for the “Leppington Triangle” land next to the western Sydney airport in the 2018 deal, concealed information from their superiors and minister including that the NSW government was paying 22 times less for its portion of the same land, and gave wrong answers to the auditor.

It also found officers from the department’s Western Sydney Unit investigated – and cleared – themselves when the matter was first raised in mid-2019.

Mr Woolcott told Labor he was unaware of the issues until the Auditor-General’s report was released on September 22.

Last Friday, September 25, he discussed the matters the audit raised with Infrastructure secretary Simon Atkinson, who was not leading the department at the time of the land deal. Mr Woolcott also raised it with the head of Prime Minister and Cabinet, Phil Gaetjens, on Monday.

The Infrastructure boss has started a formal investigation under APS code of conduct and a separate independent audit to identify any other lessons or areas for improvement.

“I consider this the appropriate course of action at this stage,” Mr Woolcott wrote.

“Mr Gaetjens was aware an investigation was under way and was comfortable with the action Mr Atkinson was taking as the agency head.”

The department last week declined to answer questions about who the independent investigator and auditor were and when they were appointed. Asked again on Thursday, a spokesman referred to a statement on the department’s website that says an investigation of staff conduct has been launched.