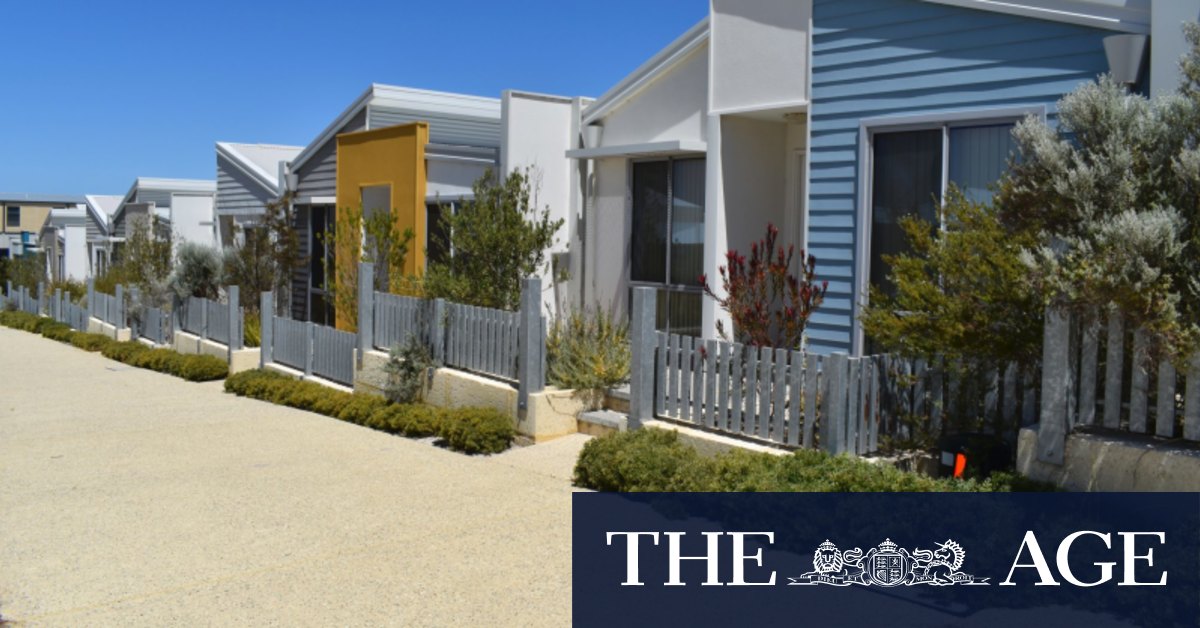 “Leasing days was also notably faster in September, taking a median of 19 days to lease a property in Greater Perth – making it the quickest time to lease since June 2013.”

Despite increased competition for rentals, the REIWA said the median rate had remained stable at $360 per week, though one in three suburbs experienced increases.

Corelogic data also released this week revealed rents had increased by 3.3 per cent for houses since March and 1.5 per cent for units.

REIWA has been a vocal critic of the state government’s decision to continue its moratorium on evictions and rent increases until March 28, 2021 and Mr Collins said something needed to be done to avoid a rental crisis.

“With population growth returning closer to long-term average levels in Western Australia, the state government needs to encourage investment in property to accommodate returning expats and existing tenants,” he said.

“There is the possibility we will run out of properties next year unless something is done to entice investors back and encourage first-home buying in established areas.”

Harcourts WA chief executive Paul Blakely said his business had found only about 2 per cent of tenants were badly impacted by COVID-19 and he called for changes to the moratorium that would see applied to only the hardest hit.

Mr Collins urged the WA government to reintroduce the first home buyers grant for established homes in the state budget to be announced next week to help take the pressure off the rental market.

On the sales side listings were down 20 per cent, but Mr Collins said September was the fastest selling month since May 2014. On average in September homes sold in 28 days compared to 55 days in September 2019.

Corelogic data shows Perth home prices inched up 0.2 per cent in September but the median price is still down 1 per cent over the past 12 months.

Corelogic head of Australian research Eliza Owen put that down to the slow-moving nature of the property market and the already low prices of regional home prices in WA, making property price changes look bigger on a percentage basis.

Ms Owen said she expected conditions to improve and to see an uplift throughout regional WA soon thanks to low mortgage rates, low prices and improvement in mining investment.