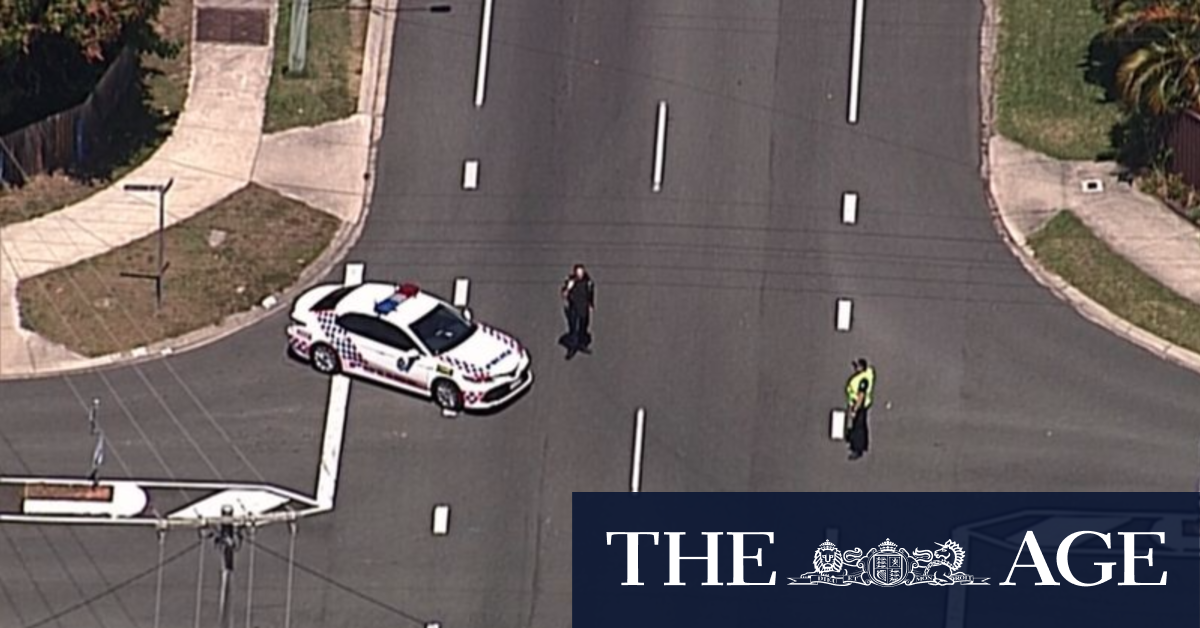 Authorities declared an emergency on the island about 10.45am and set up a cordon.

Police would not confirm whether the suspects were armed, but were working under the assumption they were.

A police spokeswoman said it was believed two or three offenders were on the run in the area.

One witness reported seeing “at least 15 police cars” and a number of ambulances headed across the Bribie Island Bridge.

Footage from the scene shows police directing traffic at roadblocks around the declared area, which includes Bibimulya Street, Sylvan Beach Esplanade, Elkhorn Avenue and Eucalyptus Street, on the south-east side of the island.

Police said the offenders were believed to be within the cordon, as officers combed through the area trying to find them.

“Specialist police are on scene and members of the community are asked to avoid the area as they respond,” police said in a statement.

The truth about January 26