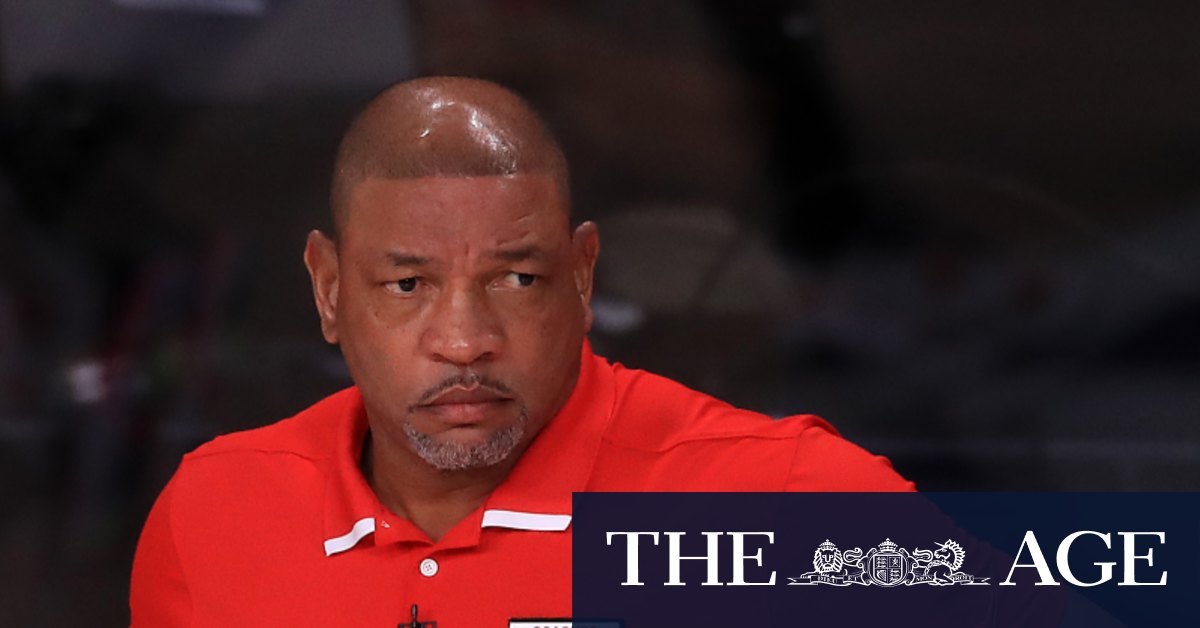 The Sixers spoke to Rivers’ representatives on Monday, shortly after the head coach was fired by the Clippers. His availability changes the dynamics of the Sixers’ coaching search.

Lue, a former Cleveland Cavaliers head coach, has some options.

The Clippers reached out to him Monday about being a candidate to replace Rivers, who is a close friend, sources said. They added that representatives of the New Orleans Pelicans are scheduled to fly to Las Vegas for an informal meeting with Lue on Friday. He’s also scheduled to interview for the Rockets job next week.

Rivers checks a lot of boxes for the Sixers and, like Lue, comes with an NBA-championship pedigree.

ESPN analyst Kendrick Perkins gave the impression Tuesday on the Scal and Pals podcast that Rivers could be in play in Philadelphia.

“I’ve heard he’s having a lot of conversations with the Philadelphia 76ers,” said Perkins, who played six and a half seasons for Rivers on the Boston Celtics. “Right now, that’s where he’s getting the most interest, and I think … he would be a great fit with them.”

The Pelicans also reached out to Rivers.

The 58-year-old former point guard compiled a 356-208 regular-season record in seven seasons with the Clippers, posting the top winning percentage (.631) in franchise history. Overall, Rivers has a 943-681 regular-season mark in 21 seasons with the Clippers, Boston Celtics, and Orlando Magic. He’s two victories shy of passing Bill Fitch for 10th place on the NBA all-time wins list. Rivers also led the Celtics to the 2008 NBA title.

He was let go by Los Angeles after the Clippers failed to live up to this season’s lofty expectations. They were favoured to reach the western conference finals after the off-season acquisitions of Kawhi Leonard and Paul George. The Clippers lost to the Denver Nuggets in the second round after holding a 3-1 lead in the best-of-the-seven series.