Council elections an opportunity for Melbourne’s ‘most vulnerable’ 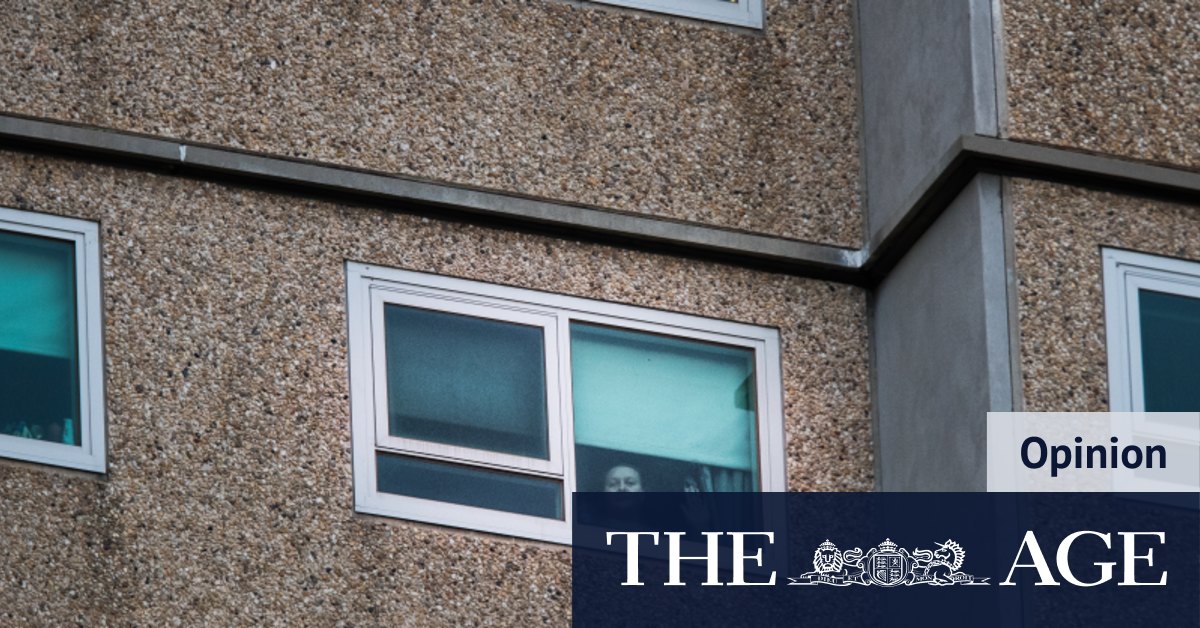 It became readily apparent the tenants were also among the most resourceful, translating public health information into community languages, organising essential supplies and advocating for their own.

In May, journalist James Button and I spoke with African-Australian public housing tenants for a paper commissioned by the Scanlon Foundation Research Institute. Two of them are running for council. One – the Greens’ Anab Mohamud, a single mother and community worker – lives in the Fitzroy flats.

The other, Labor’s Hamdi Ali, lives in the Carlton flats with wife Fatuma Hassen and five children. I interviewed him extensively.

He came to Australia in the early 1990s as an 18-year-old, a refugee from conflicts in Ethiopia and Somalia. During the five years he spent on the housing waiting list, Ali would regularly visit the Office of Housing for updates. “They’d say, ‘You want to go to the high rise, right?’ And I said, ‘No way!’” He’d sensed the stigma around the towers.

But his views changed after a stint living with his brother in the Lygon Street high-rise. He saw the estate was a home for migrant families and decided to join them there.

From his ground-floor office, he runs simultaneously the Carlton estates residents’ group, of which he’s secretary; a computer-exchange social enterprise; a de-facto counselling and IT help-desk; and a legal clearing house, which has the fancy name Carlton Legal Service.

In reality, the Carlton Legal Service consists of a stool and a local lawyer, Ian Cunliffe. A former senior Commonwealth public servant, Cunliffe handles pro bono the tenants’ unmet demand for advice on robo-debt, telco contracts and everything else.

There’s a story to how these two men met and it touches on Ali’s gripes with the system.

The tenants’ landlord is Victoria’s Office of Housing, which sits within the Department of Health and Human Services. On occasions when Ali has approached the Melbourne City Council with problems, the response typically comes via the Office of Housing.

Standing between landlord and tenant is a tangle of not-for-profit agencies, community groups and churches who’ve won tenders to manage the estate’s communal spaces and grant-funding for services.

Ali has nicer things to say about the work of some of these entities than others, but the way he sees it, the authorities prefer to deal with tenants through these agency “middlemen”. The results can be frustrating.

Many of Melbourne’s public housing residents lack the kind of autonomy over their daily lives that the rest of the public takes for granted.

Exercise classes for the estate’s devout women being held at mixed-gender facilities. Or a homework club held in a church hall, creating “inhibition” among some Muslim tenants about their kids visiting a church, even if it was a good club. Or what Ali describes as “culturally distant” job-assistance programs for young men; these men need to see other Africans succeeding to be confident they can too.

And I can’t go past the annual Harmony Day festivities on the estate grounds. Ali insists that the event is organised solely by agencies and the council with residents having zero involvement. “One year a resident set up a rival community barbecue between the high rises to embarrass [the organisers].” Never mind that on the diverse estate, every day is Harmony Day.

Which brings us to one last top-down edict of relevance: that a Men’s Shed be built on the estate, even if the estate’s men are more inclined to bond over a pot of spicy tea than over wood shavings.

To cut a (very) long story short, while some worthy projects were seeded in the shed, the site also sparked turf wars among tenants and between tenants and outside agencies, and even an assault. Today the Men’s Shed hosts a women’s sewing group.

Still, good came of it. One day 10 years ago, Cunliffe, the lawyer, ambled into the shed in search of hand tools and company. He missed out on the former, and lucked out with the latter, when he got talking to the African man with crazy ideas. It was the start of a beautiful friendship – and occasional crusade.

Ali recently told The Age he’d decided to join the ALP and stand for council because “I realised you need to be inside the tent”.

It’s time the tent was big enough for people like him.

Julie Szego is a regular columnist.

Julie Szego is an author and freelance journalist.