Giants to offer Mumford a contract for 2021 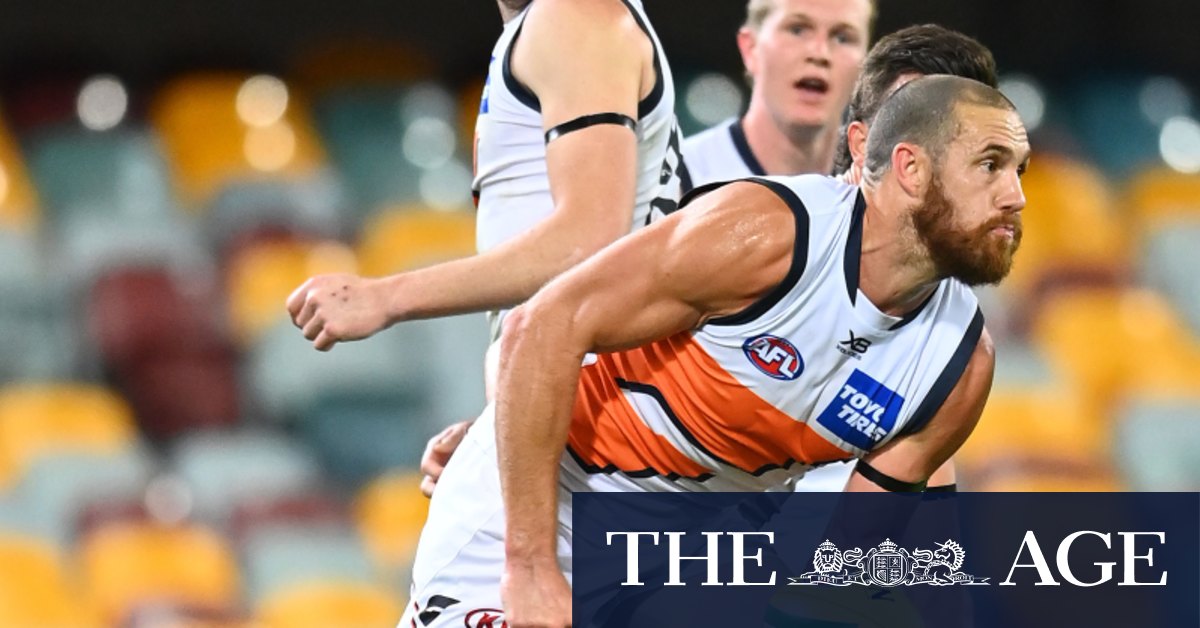 Veteran ruckman Shane Mumford is expected to remain on the Giants’ list in 2021 with the club set to offer the 34-year-old a new deal as they look to retain him as back-up to be used in case of emergency.

The Giants are on the lookout for a new ruckman after the retirement of Sam Jacobs, who lost form in 2020 after crossing from Adelaide as a free agent, with Melbourne’s Braydon Preuss one of several ruckmen being monitored as they look to boost their ruck stocks.

Mumford made a comeback in 2018 after spending a year on the coaching panel and has played 30 games in two seasons, becoming a driving force in the Giants’ trek towards their first grand final last year.

Although a deal has not been finalised for next season, the Giants view him as a valuable back-up to a new ruckman, as well as their two developing ruckman Matt Flynn and Kieren Briggs, but hope he will be used even more sparingly than he was in 2020 when he played 10 matches as Jacobs battled.