Industrial overhaul to come in one big bill, making it harder to oppose

admin 3 weeks ago Federal Politics Comments Off on Industrial overhaul to come in one big bill, making it harder to oppose 14 Views 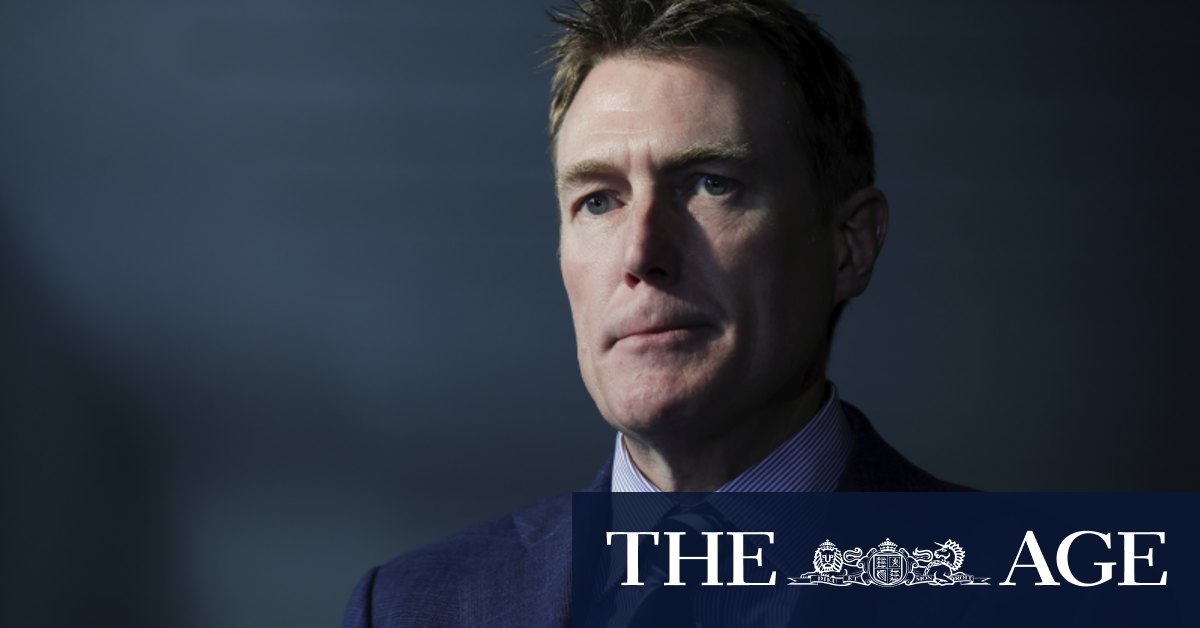 After months of confidential talks between the unions and business groups ended last month, Mr Porter has decided to push ahead with reform plans, though not before the budget as some observers had expected.

If the Coalition’s timetable goes to plan, draft changes will be ready in the next four weeks before the bill is revealed later this year and approved by Parliament early in 2021.

“There will be some things in the bill people may not prefer but the government has an ultimate responsibility to try and work out what things are achievable and can produce job growth and can be passed through the Senate,” Mr Porter said.

When Prime Minister Scott Morrison announced the talks earlier this year he said it would “become apparent very quickly if progress is to be made” while Treasurer Josh Frydenberg said industrial reform would be the “first cab off the rank” as the government tried to increase jobs.

But Mr Porter said the government had not set expectations at “any particular level” and described the working groups as a helpful process to narrow disagreements and find common problems.

Among them, he said, was agreement on the problems of the definition of a casual worker. Courts have decided workers doing regular, predictable shifts with a firm commitment to more work are permanent staff with a right to annual leave even if they are being paid a casual loading too.

Unions hailed those decisions in recent years as a blow against long-term insecure work, while employers worried staff doing as few as one short shift a week could in essence be paid twice.

The outstanding question, Mr Porter said, was “what that definition [of a casual] should be and how that conversion system [to permanent employment] should work”.

Likewise he said unions and businesses agreed it was a problem part-time staff were not being offered extra shifts because that would cost their employers in overtime pay.

Asked about a proposed deal between the Australian Council of Trade Unions and Business Council of Australia that would fast track approval of only union-backed enterprise bargaining agreements, Mr Porter said the benefits of any reforms should be spread “as broadly as you possibly can”.

Labor’s industrial relations spokesman Tony Burke said his party would “not let Scott Morrison use COVID-19 as cover to rob workers of their job security, pay and conditions”. The ACTU declined to comment.