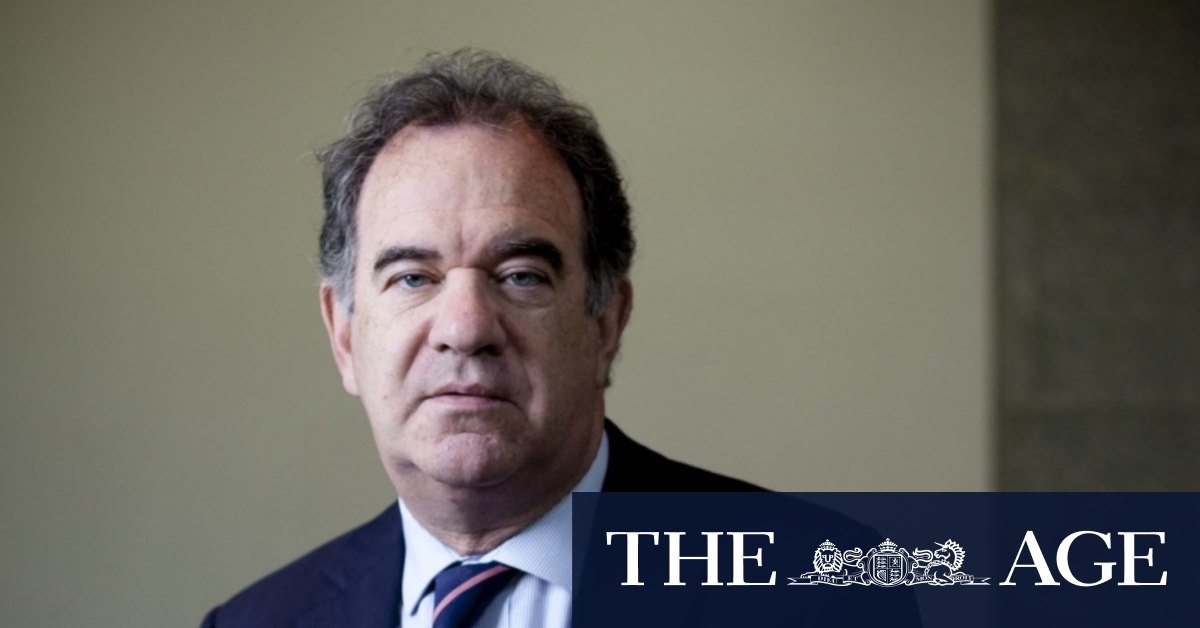 The biotech, valued at $1.9 billion, has been striving for a decade to get remestemcel-L approved in the US market. It is also trialling the same product for treatment of coronavirus, in cases where patients are experiencing severe respiratory distress.

The prospect of the coronavirus treatment has sent shares rallying in recent months. In April, Mesoblast shares were sitting at $1.46 but were at $5.08 before going into the trading halt this week.

Chief executive Silviu Itescu said he believed the request for more data would set the company’s planned launch of the product back “somewhere in the order of 3 to 5 months”.

“It would have been great if they had simply took the advice of their panel and given immediate unrestricted approval. Short of that, this is the way these things evolve,” he said.

The company said it would ask the US regulator for a ‘Type A’ meeting, to discuss whether it can have an accelerated approval process with the condition of a post-approval study. If this meeting is scheduled it would occur in 30 days.

Last month, the FDA’s advisory committee ran the ruler over data about remestemcel-L’s effectiveness and ultimately voted in favour of the treatment, nine to one. However, the expert panel did discuss whether the company’s trial of the product in children provided enough evidence because it did not include a control group.

“It’s really not feasible to do a randomised control study in children,” he said.

He added that Mesoblast will be looking at further research options for remestemcel-L in adult populations, but not another trial for paediatric patients.

When asked about the market’s reaction to the news, he said he was not focused on the share price.

“It doesn’t matter. We’re marching forward – and there is no question on safety here.”

Bell Potter healthcare analyst Tanushree Jain said the FDA’s response was “totally unexpected” and it was likely that because a stem cell product like remestemcel-L has never secured US approval before, the FDA was determined to leave no stone unturned.

“It seems to have do with the fact that it’s the first therapy [of this kind] going before them for approval, and they want that first therapy to be approved on a randomised, controlled trial (where one group of participants receives the drug and the other does not). “

The next steps will depend on the outcome of the company’s meeting with the regulator, she said. “This is disappointing and unexpected — but I think the company has a plan.”