‘Migration will come back’: Budget to reveal first negative migration since 1946

admin 4 weeks ago Federal Politics Comments Off on ‘Migration will come back’: Budget to reveal first negative migration since 1946 16 Views 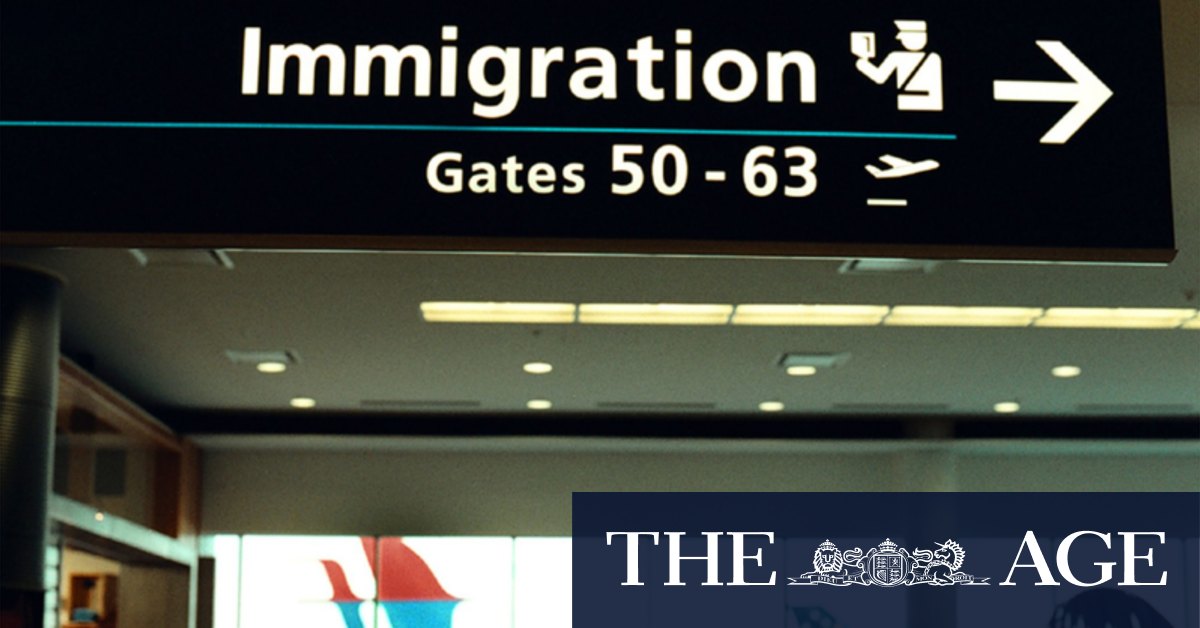 “Migration will come back as the virus is brought under control. And to be honest, this is why a vaccine is so important.

“A vaccine will help bring back confidence around the world and will speed up the relaxation of international border restrictions.”

Last year’s budget forecast the population would grow by more than one million people over four years to almost 27 million in 2022, but the pandemic has taken its toll on natural growth as well as migration.

Net overseas migration was forecast to be 271,300 this calendar year and 267,600 next year but is now on track to be negative.

Abul Rizvi, a former deputy secretary in the Department of Immigration, estimated this week that population growth could fall as low as 83,000 in 2021 compared to last year’s forecast of 455,000 for the same year.

“The 2020 budget will include the biggest reversal in any Australian government’s forecast of population growth, ever,” he wrote.

The Treasury has been told the fertility rate will fall to a long-term average of 1.62 births per woman, dashing old assumptions it would rebound to 1.9 births.

The Sydney Morning Herald and The Age revealed on September 22 that Australia faced a deficit of 280,000 babies by 2024 due to the recession and unrealistic forecasts.

Then-treasurer Peter Costello offered women a baby bonus worth $2500 in the 2002 budget and later urged families to have three babies – “one for mum, one for dad and one for the country” – to boost the population.

Labor scrapped the baby bonus in the 2013 budget.

Mr Frydenberg did not promise a financial incentive for families and instead argued the birth rate would revive as confidence returned after the pandemic.

“I would love to see more children being born across this great country,” he said.

“It will be a function of people feeling confident about their economic circumstances. And as restrictions are eased, as people get back to work, more kids will be born. And that’s a good thing.”