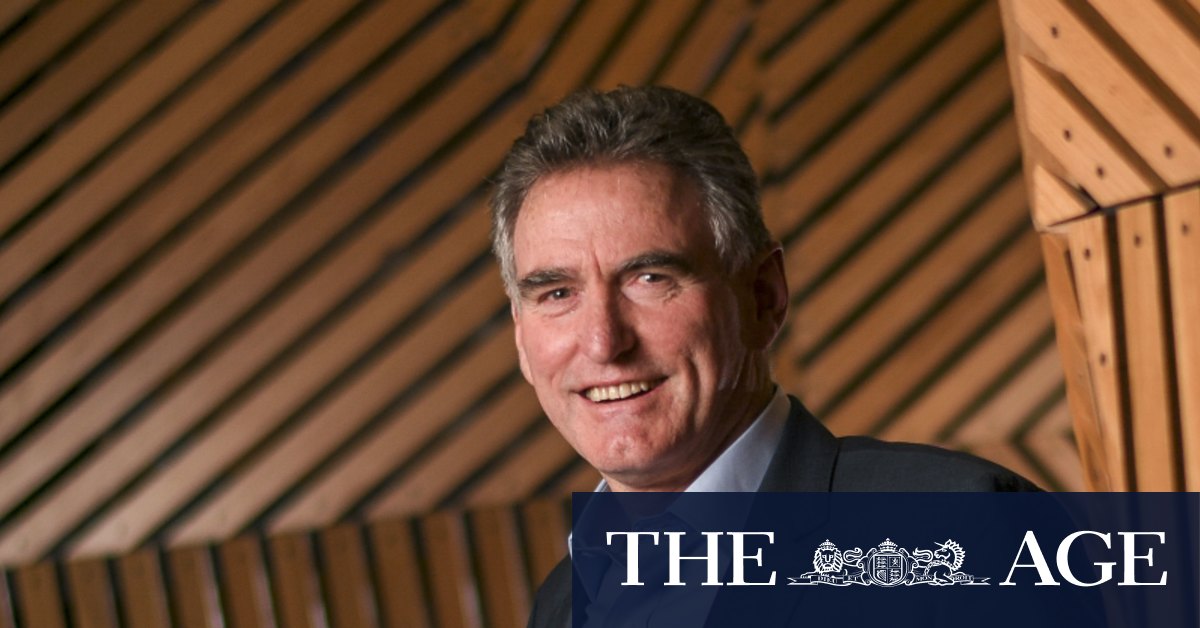 The Melbourne bank chief, who said he had not physically seen his executive team in six months, said the closed borders had caused the country’s population growth to fall by more than 50 per cent. “You can imagine the drag on GDP and that flows through the entire country.”

“Let’s get away from the ideological who’s getting taxed – we need less tax so people spend money inside our economy and we need it quickly to get that moving,” Mr McEwan said.

The COVID-19 crisis was “not going away in a hurry”, he said, adding governments should act decisively to establish a new normal and resist calls to shut down entire economies.

“When we get a vaccine, we’ve already seen 50 per cent of people have said ‘I’m not going to take it’,” Mr McEwan said. “We need to learn to live with this virus and not close down every time we get an upsurge.”

“You’ve seen this with Victoria, it’s had to close down because it was getting out of control. But that means we need much, much better tracing and activation systems when you do have an outbreak to close those areas down quite quickly, but not the whole country.”

NAB extended its loan deferral period for small businesses and home owners in July by a further four months, ending in March next year. Mr McEwan said the bank was not going to extend this again, but would assess each loan on a case-by-case basis and offer repayment extensions to individuals.

“The best interest of customers is to get them paying again. There’s no point deferring and deferring because all you’re doing is building up long-term debt.”

NAB released fresh figures on loan deferrals on Friday that show the bank has $32 million in deferred home loans across 77,000 accounts and $18 billion in business loans deferred across 37,000 accounts.

Mr McEwan said he did not support a negative cash rate ahead of the Reserve Bank of Australia’s meeting next week. Instead, he tied property price stabilisation to the reopening of borders.

“Sydney opened up again and the housing market opened up again very quickly. I suspect that even though prices may drift off a bit, by 2021-22, when we open the economy up and get migration coming in, house prices will stabilise and go forward.”

When asked about the increasingly fraught relationship between America and China, Mr McEwan said it was important to “rise above it and stay friends with both parties”.

“These are incredibly important trading partners for Australia and we need to keep those relationships very, very strong,” he said, before cautioning against an over-reliance on trade with one partner.

“Asia is vitally important but it shows you have to be very careful as a business – you shouldn’t be having all your eggs in one basket.”

Previous Council elections an opportunity for Melbourne’s ‘most vulnerable’
Next Packer did not direct Crown executives, says former chairman