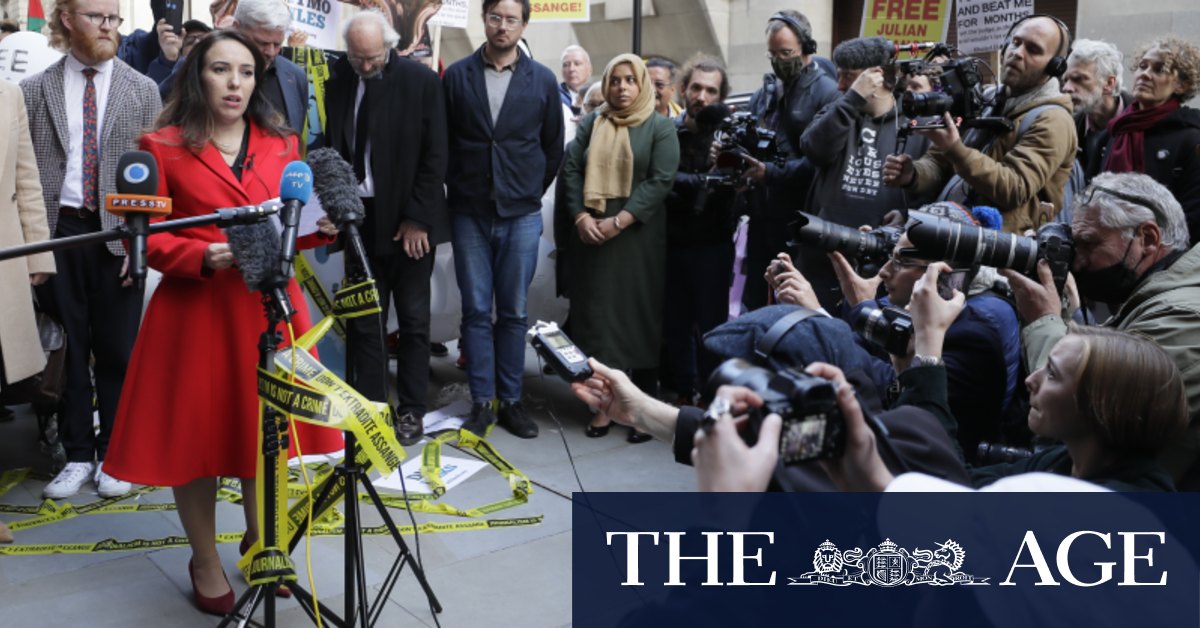 Judge Vanessa Baraitser announced she would hand down her ruling at 10am on January 4 as she adjourned the hearing a day early on Thursday, London time.

Assange, 49, sat in the dock behind a glass pane without the face mask he has worn to court each day since a coronavirus scare halted the proceedings for two days.

He will remain in custody at Belmarsh Prison until the ruling, spending a second Christmas behind bars.

“Unless any further application for bail is made, and between now and the 4th of January, you will remain in custody for the same reasons as have been given to you before,” the judge told Assange.

The judge has previously denied the Australian bail over fears he is a flight risk. Assange jumped bail in 2012, seeking asylum at the Ecuadorian embassy in London. He ended up staying there for seven years before being evicted and arrested. He has been in prison since April 2019.

Baraitser also told Assange he would have to appear in court via video link every 28 days between now and her ruling. By then the United States will be preparing to inaugurate either Joe Biden or Donald Trump as president.

Moris has previously told this masthead that she and Assange intended to marry outside prison by then.

The US government has requested Assange’s extradition over the unredacted publication of more than half a million diplomatic and military cables.

It says he put lives at risk by not redacting the names of intelligence sources who were informing the US on their own governments, including China. The sources included journalists, activists and NGO workers.

But Moris said that the prosecution had failed to prove that her fiance’s actions had caused harm to a single informant.

“Let me repeat that: there is no evidence that a single person has ever come to any physical harm because of these publications,” Moris said.

She also compared the request to extradite Assange to face justice, with the US administration’s refusal to turn over Anne Sacoolas, the wife of an American diplomat who crashed into and killed 19-year-old British teenager Harry Dunn in Britain but cited diplomatic immunity to avoid prosecution.

Britain has sought Sacoolas’ extradition but it been refused by US Secretary of State Mike Pompeo.

“The US administration is exploiting the lopsidedness of the UK-US Extradition Treaty to deny justice to the family of Harry Dunn, and to force cruelty and injustice on ours,” Moris said.

Assange’s defence is hoping for a change in policy should Biden defeat Trump at the November 3 election.