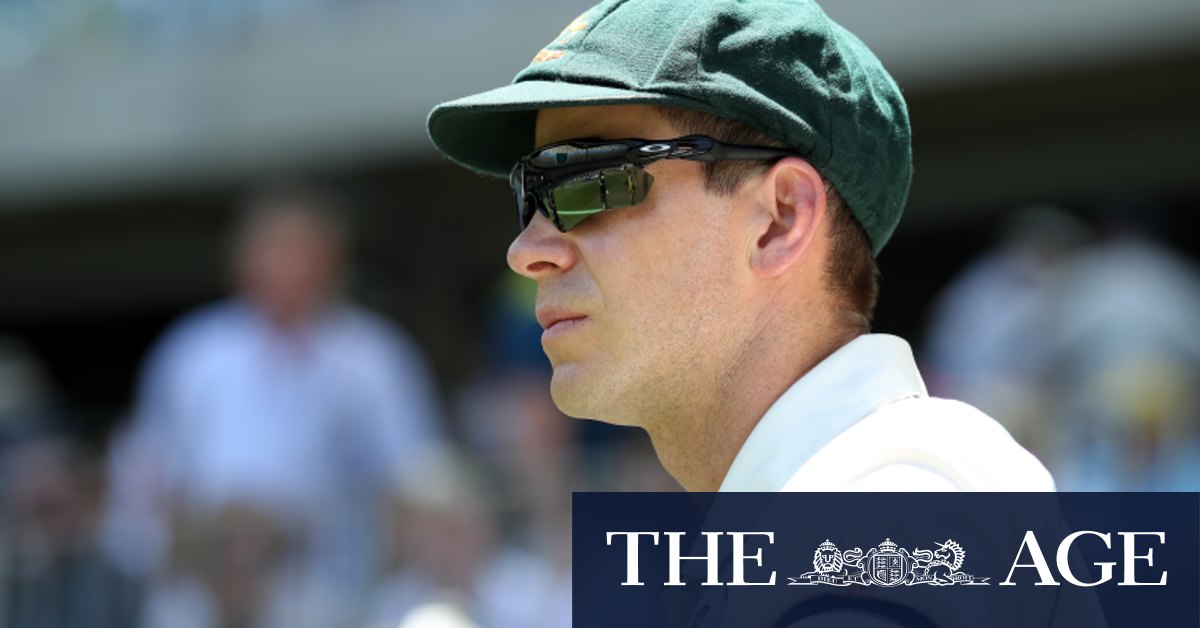 Paine said he had been training with his state squad, with CA adding on Friday that he would likely have a reduced load heading into the start of the new season.

“Training with the Tasmanian team has been good for me to come back and help out and get myself as fit as possible,” Paine said on SEN radio.

“I did a bit too much running there at point one and I am carrying a bit of hamstring tendonitis. I think I am just getting a bit old. Just trying to get myself very fit, ended up probably going a bit too far and losing a bit too much weight. The last month or so, I have been given a bit of a free reign [to eat], which has been lovely.”

Paine’s weight is not listed on the Cricket Tasmania website but there are unofficial listings of 78 kilograms.

He has played a key role in helping guide Australia back from the depths of despair in 2018 after the ball-tampering scandal in South Africa and is keen to keep playing at least until next year’s inaugural Test championship final in London – should it go ahead. India sits atop the table, with Australia and England jostling to fill second spot.

All-rounder Mitchell Marsh has been diagnosed with a moderate to high-grade syndesmosis injury but a final call on whether he requires surgery won’t be made until he leaves quarantine in Perth on October 10 and visits a specialist.

Aiming for a Test recall in an extended squad that will be required because of bio-security issues, he is hoping to be sidelined for only a month and not the worst-case scenario of three months.

It has also emerged his Indian Premier League franchise Sunrisers Hyderabad had forwarded his scans to CA but these had been in a file, which could not be opened.

Players and staff who took part in last month’s white-ball tour of England but did not head to the IPL completed their fortnight of quarantine in The Adelaide Oval Hotel on Friday and have returned to their home ports or joined family elsewhere. Mitchell Starc has linked with wife Alyssa Healy in Brisbane where the Australian women’s side has its ongoing series against New Zealand.

The Victorian state squad will move into the Adelaide hotel next week for a fortnight of quarantine.