Breaking News
Home / Federal Politics / ‘The fish are biting and the beers are cold’: NT and NSW will open to NZ

‘The fish are biting and the beers are cold’: NT and NSW will open to NZ

admin 3 weeks ago Federal Politics Comments Off on ‘The fish are biting and the beers are cold’: NT and NSW will open to NZ 25 Views 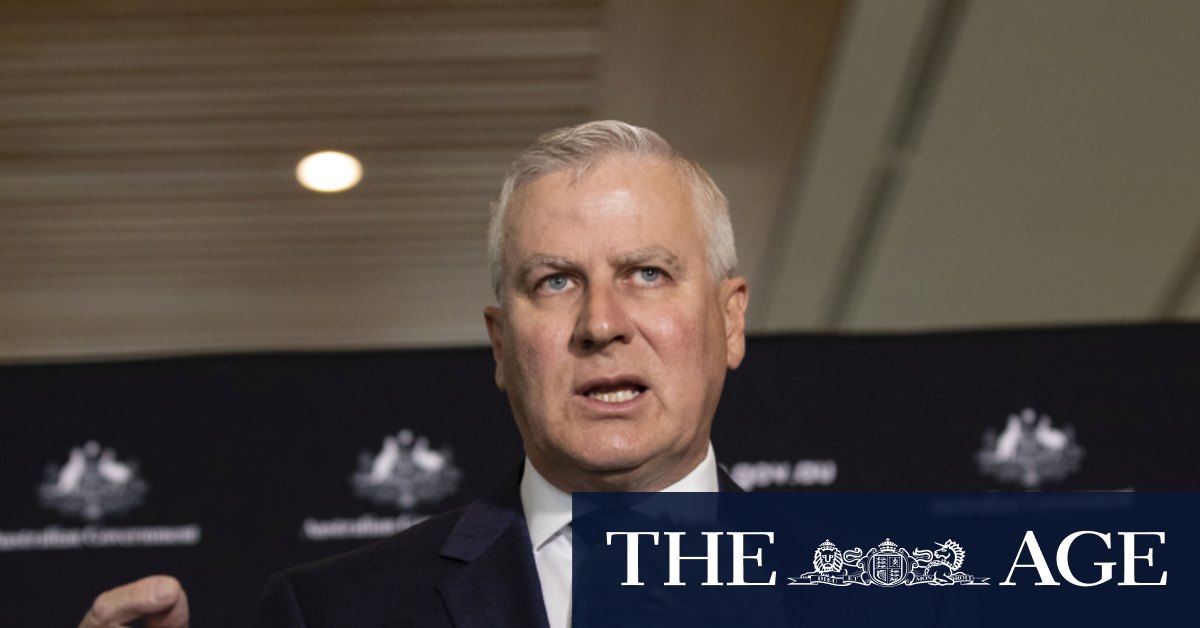 The first step of the arrangement will see New Zealanders able to fly to NSW and the Northern Territory, provided they have not been in a “hotspot” area, defined as a place which has seen three days of less than three cases.

Mr McCormack said any state or territory that agrees to the Commonwealth’s hotspot definition will be allowed to enter a trans-Tasman travel bubble with New Zealand. He expects South Australia could be the next state to sign up to the plan.

Mr McCormack said Prime Minister Scott Morrison was still negotiating with New Zealand Prime Minister Jacinda Ardern about when Australians would be allowed to fly there.

“I know, having spoken to both Alan Joyce and Paul Scurrah, the chief executive officers of Qantas and Virgin respectively, they are also very, very pleased with these arrangements,” he said.

“They want to see planes back in the air across the Tasman, because planes in the air means jobs on the ground and we want to get as many of those jobs back.”

The arrangement will free up space in NSW’s overseas arrivals program, allowing the state to take 325 more returning Australians into hotel quarantine.

“I know Foreign Minister Marise Payne is working with many of our Pacific island friends at the moment,” Mr McCormack said, adding that those from the Pacific Islands could go to New Zealand, stay in a non-hotspot area for a fortnight, and then fly to Australia.

“They can avail themselves of this opportunity, they can come and pick fruit, shear our sheep, fall in love,” he said, referencing a comment he made last month encouraging people to take up agricultural work.