Think men and women are the same? Try saying you’ve spotted a whale

admin 4 weeks ago Environment Comments Off on Think men and women are the same? Try saying you’ve spotted a whale 15 Views 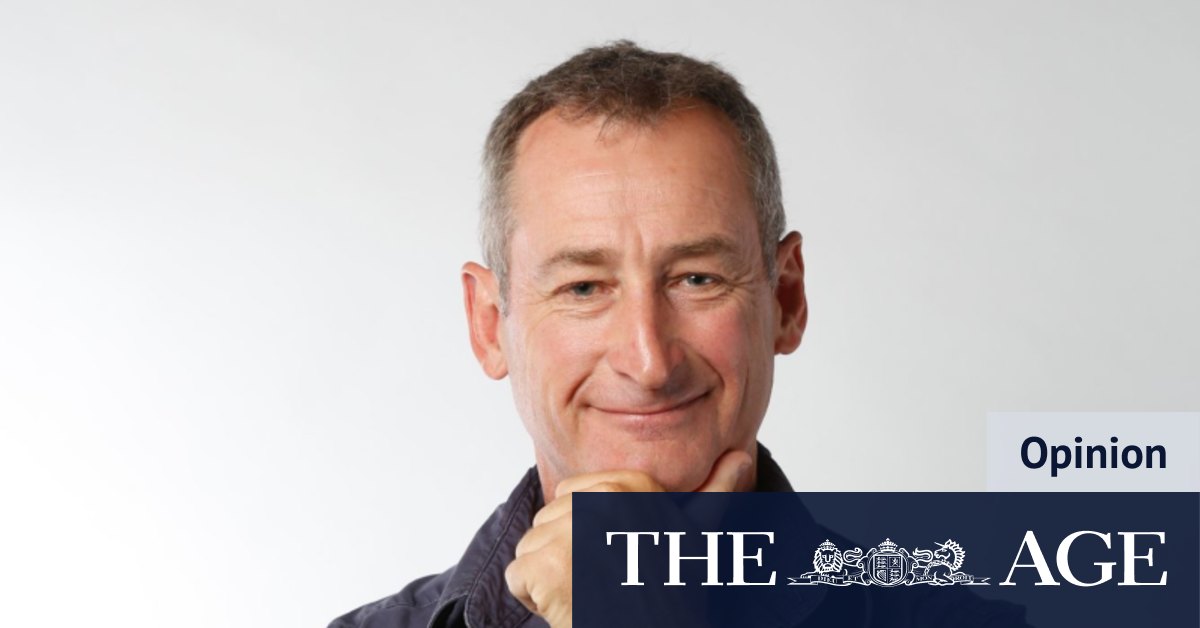 Thom balled up in an Adirondack chair, shielding his body with his legs to protect himself from the bullets as Tobias Lowe fired at him with a rifle. He just had time to say to himself, ‘‘the fool has missed me with every shot’’ when a whale breached a few hundred metres off shore. Thom and Tobias were dicing with death in the penultimate chapter of a novel I’m writing. My desk overlooks the sea and the whale was real and drew me out of my narrative. I took up my binoculars and watched it breach again and again, its body almost fully airborne.

It’s exciting seeing a whale, and in this town we share them. Messages flash from phone to phone and people emerge from indoors and scan the bay, smiling. I texted two female friends so they could share my whale. (Yes, ‘‘my whale’’. I’d watched it for five minutes by now.) I shouldn’t have bothered. It turns out they’re the type of women who need their humpbacks to jump into their laps and lick their faces like a remorseful schnauzer.

They couldn’t find the whale. I kept sending directions. ‘‘It’s 500 metres off the pavilion. Cavorting like a Tony Bartuccio graduate.’’ They couldn’t see it. We soon got into a three-way tangle of messages, with them begging directions and me trying to guide them to the whale.

The hills form an amphitheatre around the bay here and you can view the water from 180 degrees. Separately, both women drove round town for a better vantage. They were here and then they were there. Messages flew between us. ‘‘Is it still in the bay?’’ ‘‘Yes. Putting on a show.’’ ‘‘I can’t see it.’’ ‘‘Neither can I.’’ ‘‘For Christsakes. It’s north of that flotilla of gannets.’’ ‘‘Is flotilla the collective noun for gannets?’’ ‘‘You want the whale’s whereabouts or a grammar lesson?’’ ‘‘Is north left or right?’’

I didn’t text any men about the whale, because I don’t know any men who wouldn’t have told me they were busy on something big and not to hassle them with whales, dolphins, or any cetacean further down the pecking order than a kraken. Men don’t want whales referred to them by other men. They want to discover their own whales. Virgin whales. Whales like Nessie, conjured out of an opaque lens, a glass of scotch and hope.