‘We want to build in Victoria’: Infrastructure help in federal budget

admin 4 weeks ago Federal Politics Comments Off on ‘We want to build in Victoria’: Infrastructure help in federal budget 11 Views 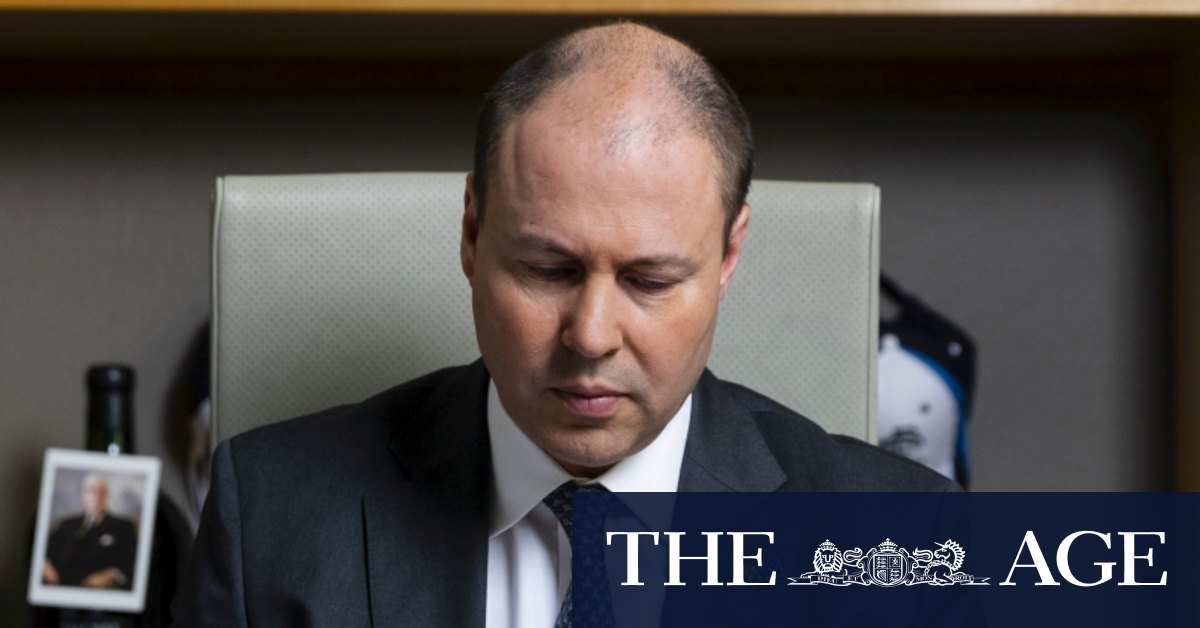 While the Morrison government has already promised $5 billion to the Melbourne Airport Rail Link and $2 billion for a fast rail line to Geelong, it will ramp up its commitments in the budget on Tuesday night.

The Victorian government has considered several options for the airport rail line and is likely to need more federal funding to build the project, which is meant to start construction in 2022.

“We’ve got projects we want to build in Victoria,” Mr Frydenberg said.

“We just want the Victorian government to help us get on with it.”

Mr Andrews said on Friday he had spoken to Prime Minister Scott Morrison about “some priority areas” for spending over time.

“I think they know and understand where our priorities are and they are partners on a small number of projects with us, and we’d always welcome even further partnerships, whether it be on infrastructure that is large or small,” the Premier said.

In an interview four days ahead of the budget, Mr Frydenberg confirmed he would introduce tax incentives for business investment in order to create jobs.

“We’ve got existing programs, which are important, but what you’ll see in the budget is more investment in infrastructure and tax incentives for more business investment,” he said.

The federal government has become increasingly impatient with some states over the slow pace of construction on new projects after Reserve Bank governor Philip Lowe told state and territory leaders they should spend another $40 billion on infrastructure.

The government has praised NSW Premier Gladys Berejiklian for her management of the state economy but expressed frustration with other leaders, particularly Queensland Premier Annastacia Palaszczuk, for being too slow to remove border controls.

While the Greens are calling for more spending on JobSeeker rather than faster income tax cuts, Mr Frydenberg argued the best budget measures for young Australians were tax cuts to encourage spending and job creation.

“The labour market scarring is real and the experience of young people being out of the workforce for a long time is hard,” he said.

“And that’s if they have a job. So young people are being hit particularly hard, and our focus is very much on getting young people into a job.”

Mr Frydenberg rejected criticism from economists and community groups that faster income tax cuts would not do enough to lift the economy because people would save the money rather than spend it.

The government last year legislated income tax cuts worth $158 billion over a decade and is poised to bring forward the benefits in Tuesday’s budget along with spending measures and the business investment allowance.

Grattan Institute household finances program director Brendan Coates has warned some of the tax cuts could end up being saved by those on higher incomes.

Mr Frydenberg said the high savings rate this year was due in part to social restrictions caused by the pandemic.

“People have been forced to save. But if you look at retail trade values, they are coming back,” he said.

“You’re actually putting more money in their pockets [with tax cuts]. They can’t spend it all today, but they will spend it, so that savings ratio will come down.

“The second thing is the philosophical point, which is we as a government don’t tell Australians how to spend their money.”