Budget to splash $1 billion on wage subsidies for 100,000 apprentices

admin 3 weeks ago Federal Politics Comments Off on Budget to splash $1 billion on wage subsidies for 100,000 apprentices 12 Views 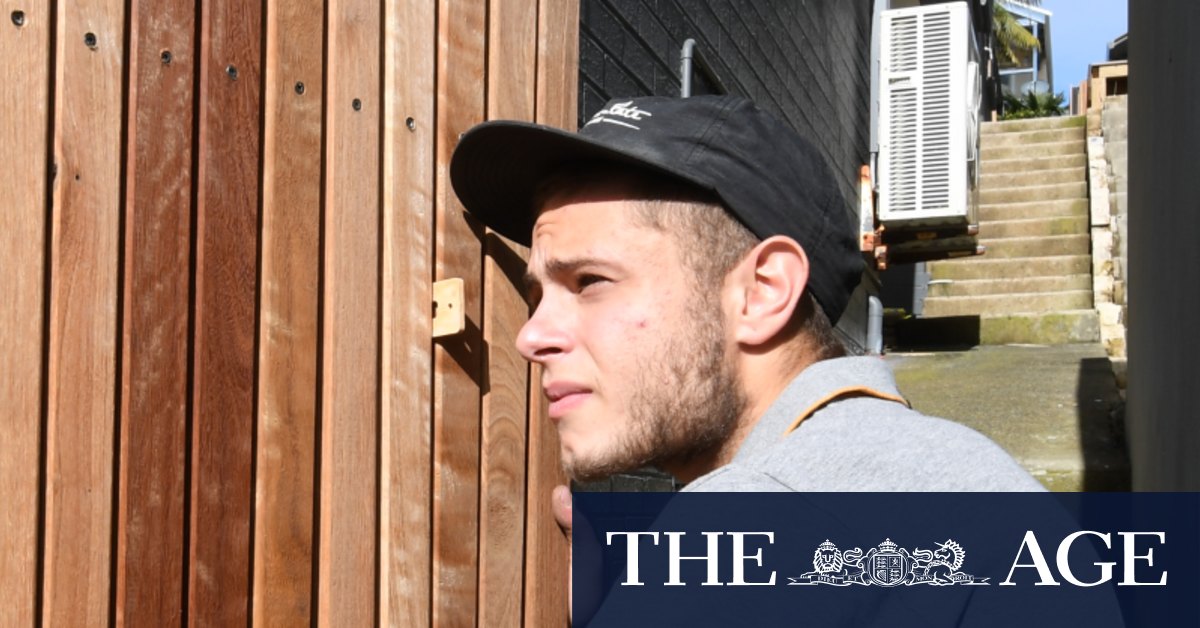 Prime Minister Scott Morrison promised $1.5 billion in wage subsidies in July to keep existing apprentices in their jobs but has been fielding calls from industry for more help for new apprentices.

While Mr Morrison also promised $500 million in a “JobTrainer” scheme to help young trainees learn skills, much of this is expected to go on short courses and will not be enough to help all those leaving school.

The new measures, to be included in Tuesday night’s budget, offer incentives for employers to take on new apprentices by paying some of their salaries over the coming years.

The current program was meant to support apprentices and trainees by giving their employers a wage subsidy of 50 per cent of salaries, up to a cap of $7000 per quarter.

But the wage subsidy only goes to those who were in training on July 1, offering no certainty for those who want to start an apprenticeship when they leave school at the end of this year or in future years.

To fill that gap, wage subsidies will be offered for new apprentices in the hope employers will not only keep their existing staff but take on new hires.

While the existing wage subsidy cap is $7000 per quarter, many apprentices only require a subsidy of $3500 per quarter and the target for the new program could be met with an outlay of $1.5 billion.

Industry experts cautioned on Saturday that the spending estimates were not reliable because the jobs market was difficult to predict and some of the government’s existing measures had not worked as planned.

But the National Australian Apprenticeships Association is ready to back the plan.

“It is what we’ve called for,” said the association’s chief, Ben Bardon. “It needs to be a strong response because otherwise we will have long-term skill shortages.”

The association warned in July that 18.5 per cent of employers were undecided about whether to cut their apprentice or trainee when JobKeeper ends in March, putting 50,615 young workers at risk.

“With the current commencement and completion patterns, this would mean 78,000 fewer apprentices and trainees in training by December 30,” it said. That would leave the nation’s in-training stock of apprentices at only 196,930.

The goal of the new program is to lift that back toward 300,000 over time.

The support for new apprentices will complement other budget measures including a business investment allowance to encourage companies to rebuild and an infrastructure program to support construction projects that need skilled workers.

The Sydney Morning Herald and The Age reported on Saturday that existing government spending was not enough to prevent a crisis among the young, with a new report from Victoria University warning of the “shock” for those leaving school.

Victoria University vice-chancellor and research co-author Professor Peter Dawkins said the country faced an “explosion” of young people who were not in employment, education or training.

The Australian Industry Group called for more government action on Saturday and said the trend in workers not in employment, education or training – known as NEET – was an indicator of disengagement and long-term unemployment.

“The best way to help young people into work is to provide incentives to employers to create real jobs that develop their skills,” said Ai Group chief executive Innes Willox.

Total investment in vocational education and training was only $7.7 billion in 2017, according to a paper from the Mitchell Institute last December. This was down from $8.2 billion in 2008, but the slump is deeper when measured against the $9.4 billion spent in 2012.

But the states have been responsible for much of the decline, with the federal share of total investment growing from 26.5 per cent in 2006 to 38.2 per cent in 2018.