Getting women back to work part of government’s recovery plan 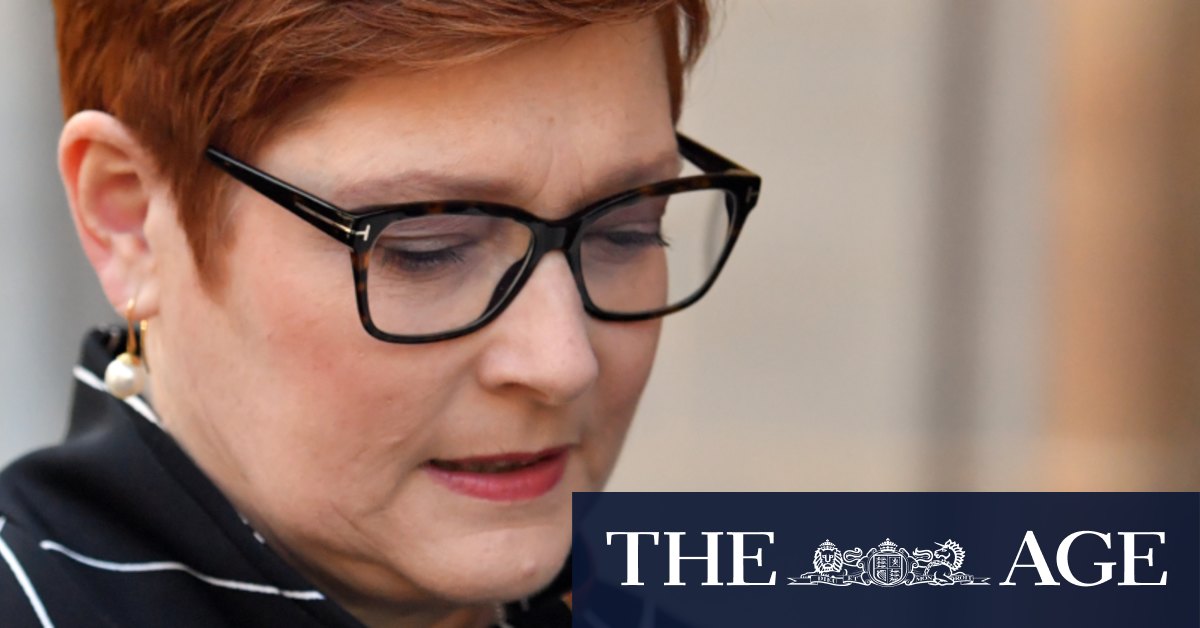 “As Australia builds its way out of this health and economic crisis, the government recognises the central role women must play in our recovery,” Senator Payne said.

The 2018 Women’s Economic Security Package was worth $109 million over four years and included measures to help financial independence, reduce the gender pay gap and get more women into the workforce.

The biggest part of that package was a $58.4 million plan to increase women’s workforce participation, including improving the measurement of gender equality data, increasing flexibility in the parental leave system and a suite of scholarships and initiatives to help women obtain roles in economics and finance.

The plan has not been completely finished, with information sharing between the Tax Office and the Family Law Courts to help ensure fair splitting of superannuation assets and an early-release-of-super scheme for victims of domestic violence still being finalised.

Australian Council of Trade Unions secretary Sally McManus earlier this year said women should not be forgotten by the government in its recovery efforts, noting they had been hit hard during the pandemic and in the early stages were among the most likely to have lost hours or their jobs due to lockdowns to limit the spread of the virus. Some major budget measures expected next week, including tax cuts and a major infrastructure development program, are expected by economists to largely benefit men.

The federal government is under pressure from women’s advocacy groups and Labor to expand this funding and produce a budget statement showing how tax and economic policy separately affects women and men.

The government has decided to publish its first Ministerial Statement on Rural and Regional Budget Outcomes next Thursday and intends to make this an annual report, showing a roadmap for the economic future of country communities.

The Women’s Budget Statement was introduced in 1984 but was axed in 2014 by former prime minister Tony Abbott, who was also minister for women.

Labor spokeswoman for women Julie Collins said Australian women were being “left out and left behind” by the federal government during the economic downturn and the government should also produce a women’s budget outcome document.

“Day after day we see new evidence of the disproportionate impact COVID-19 is having on Australian women, but in response the Morrison government fails to act,” Ms Collins said.

“There has never been a more important time for the budget to respond to the needs of Australian women.

“The Morrison government should reinstate a women’s budget document so all Australians, particularly women, don’t fall further behind.”

Previous After a long and locked down winter, can we find a way to celebrate grand final day?
Next Economists reveal their ‘dream budget’ to save the Australian economy