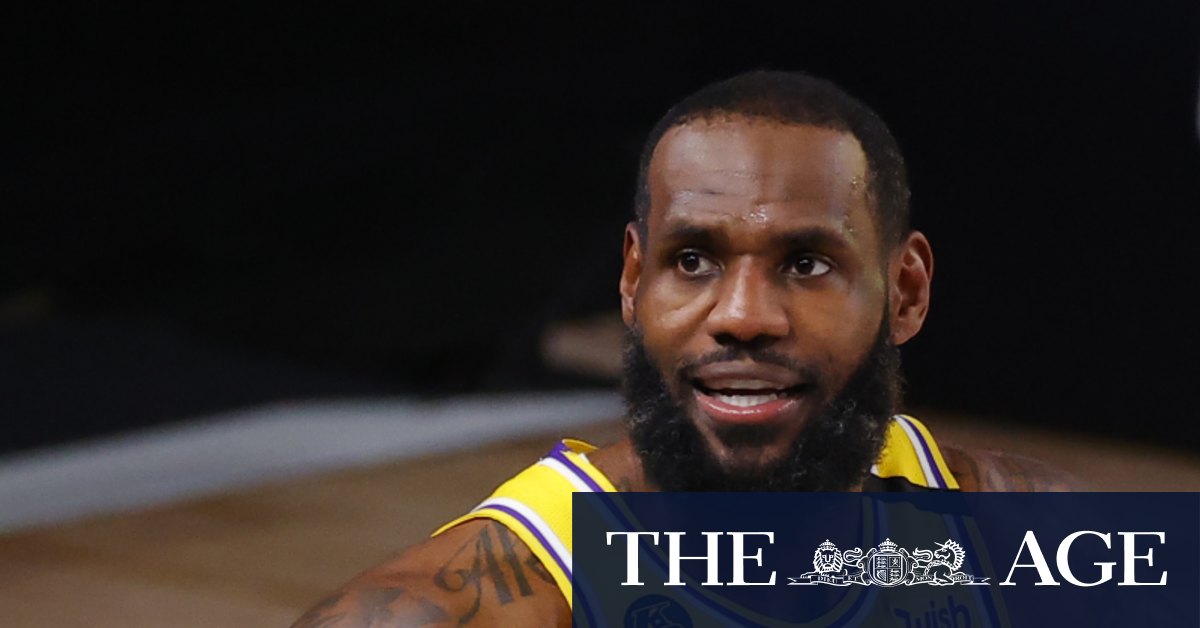 The Miami Heat competed. They just didn’t roll over for the Los Angeles Lakers.

But playing without injured centre Bam Adebayo and point guard Goran Dragic, the Heat were at a significant disadvantage and the Lakers took advantage.

The Heat, which utilised a zone defence in an attempt to slow the Lakers, sorely missed Adebayo’s defense.

The Heat drew fouls, shooting 34 free throws and making 31, but defence was and will remain a problem for Miami as long as Adebayo isn’t on the court.

It became apparent in Game 1 that Miami would have trouble beating the Lakers without two starters. That idea was reinforced in Game 2.

Previous Economists reveal their ‘dream budget’ to save the Australian economy
Next ‘Cherry ripe’: Grundy, Pies fully fit and ready to take on Cats, says Buckley