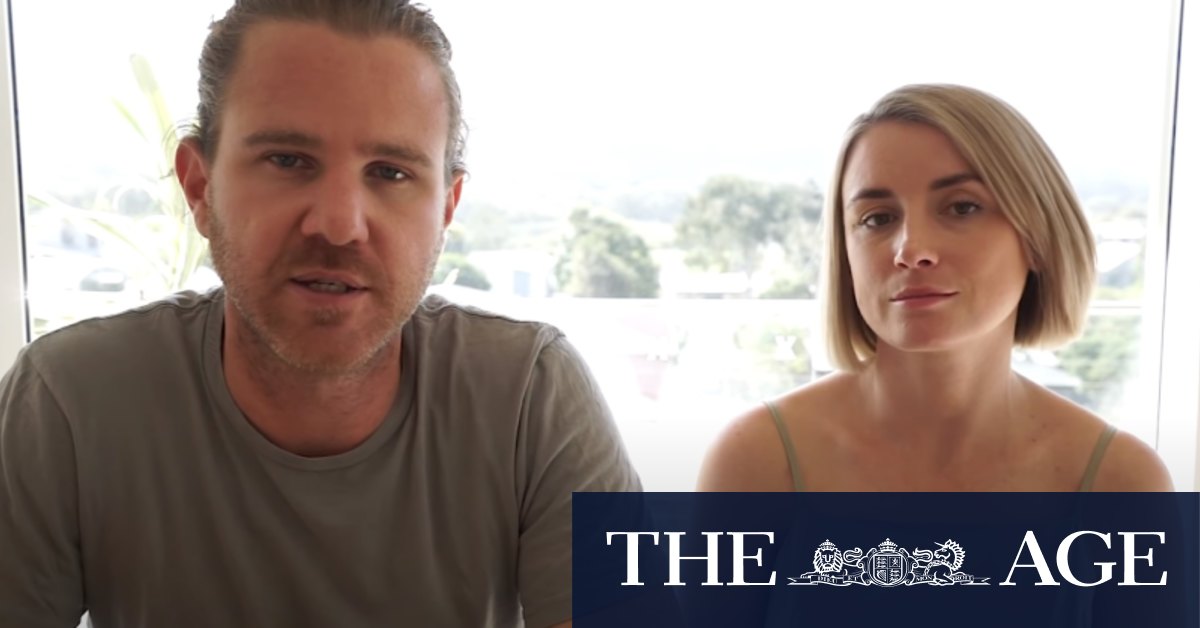 “They weren’t having a bar of what we were trying to communicate with them and they just didn’t believe we were who we said we were,” he said.

“They wanted us to pack everything we had up and go with them immediately, which is a lot easier said than done, but when someone puts a gun to your head you kind of start trying to do what they’re asking very quickly.

“We were handcuffed and blindfolded and taken to a holding facility.”

From there Mr Firkin and Ms King were charged with espionage, which in Iran carries a maximum penalty of death.

“We were put before a judge who issued us with a sheet of paper saying that we were being charged with espionage,” Ms King said.

The couple said they were not entitled to lawyers and were denied access to Australian consular officials who were trying to meet with them from the first week of their arrest.

“We were then taken to see a judge again and our interrogators also acted as our translators at this point because we weren’t entitled to a lawyer yet,” Ms King said.

“At this point the judge had then issued us with another sheet of paper saying that the charges for espionage had been dropped but we were being charged with taking pictures of an atomic site, which again, was a complete fabrication.”

Mr Firkin said you didn’t need to be a rocket scientist to work out they weren’t spies.

“It went from 10 years for espionage or death, to three years for taking photos of an atomic site,” he said.

“There was indication later on that there was falsified evidence in our court documents to indicate that that was true. It’s just simply not.”

The pair, who lived in the beachside suburb of Cottesloe, resigned from their jobs in mid-2017, and embarked on a two-year journey to drive across 36 countries, planning to end up in Britain.

They had already travelled through WA’s north-west, Indonesia, India and Pakistan and were en route to Europe when they were arrested.

After their release, they returned to Australia. Mr Firkin said they were working to get themselves re-established and to pay off their significant legal bills.

She also had been locked up Evin Prison before authorities transferred her to a women’s prison in the middle of the desert.