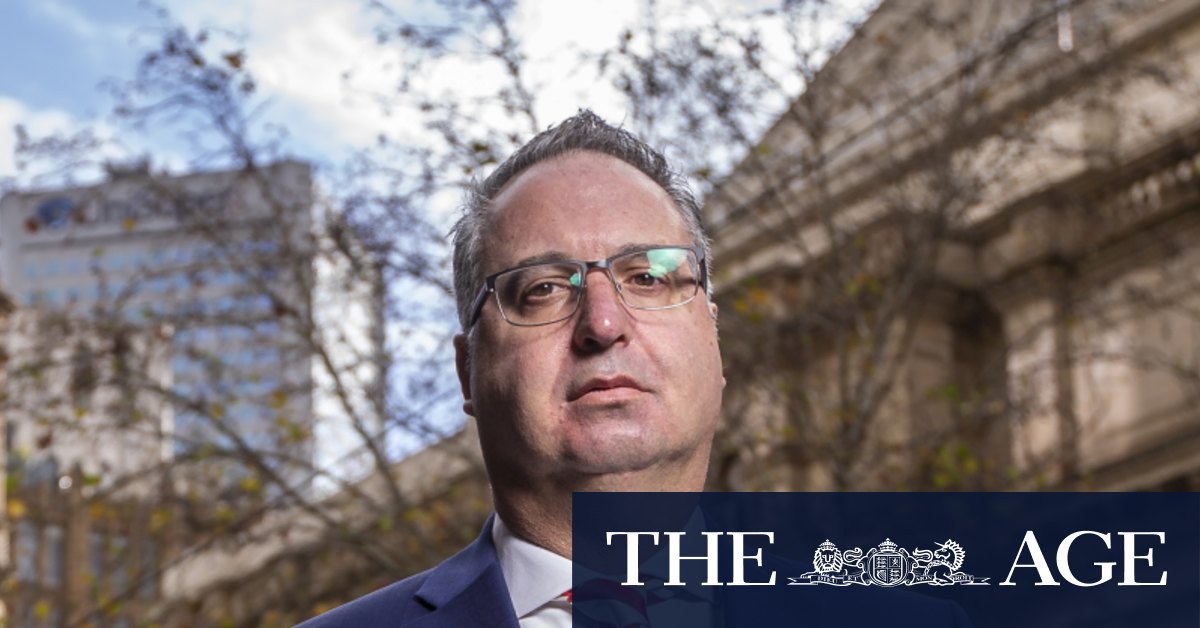 The Treasurer said this weekend that Victoria would be singled out for economic aid in his budget but indicated it was likely to be in the form of money for infrastructure and not an extension of JobKeeper for workers in the state.

The federal government calculates that Victoria itself could pay for topping up JobKeeper until the end of the year for the 300,000 businesses in the state that are relying on the payment, at a cost to the state’s Treasury of just under $3 billion.

The Treasurer also vented his government’s frustration that infrastructure builds where federal money had been directed in Victoria were not proceeding very quickly and that the Victorian government should ‘get on and help us with it.’

But Victorian Chamber and Commerce and Industry chief executive Paul Guerra told The Sunday Age that his organisation had put a strong case to Mr Frydenberg to continue the JobKeeker wage subsidy scheme at the $1500 per fortnight level for workers in the state until the end of the year.

The request was part of a broader plan, presented by VCCI to the Treasurer, which also included boosts to vocational education, training and apprenticeships and a suite of tax breaks to get Victorian businesses investing and hiring again in the wake of the pandemic.

“Victoria is now probably four months behind the rest of the country,” Mr Guerra said.

“We would have thought that an extension of JobKeeper for at least an extra quarter of Victorian businesses would be appropriate.”

David Gandolfo, the Victorian-based chairman of the Council of Small Businesses of Australia, said his group wanted to see an extension of the federal government’s $150,000 instant asset writedown, introduced early this year as a stimulus measure, and a permanent tax break on other investments in business assets.

The small business group, which is also calling for the rise in the superannuation guarantee to be deferred, said it believed tax breaks were the government intervention most likely to get businesses spending and hiring.

Mr Gandolfo framed his organisation’s pitch for more JobKeeper for Victoria as a plea for disaster relief funding.

“Victoria is still in a state of disaster,” Mr Gandolfo said.

“So it’s not unreasonable to provide specific funding for a specific region that is in a state of disaster.

“In this circumstance it would be reasonable to continue JobKeeper at its previous level, or at least extend it, for the state of Victoria, or even just for the metro area, for businesses that that are registered in those areas.”

The Council of Small Business also wants to see the federal government’s $150,000 instant business asset write-off extended for three years and for a 50 per cent tax allowance on other business investments.

Mr Gandolfo also called for the legislated increases in the superannuation guarantee from 9.5 per cent to 10 per cent, due in July 2021, to be deferred.

ACTU president Michele O’Neil said her organisation wanted to see JobKeeper extended in Tuesday’s budget, but for all Australian workers, not just Victorians, as well as free TAFE and childcare.

Ms O’Neil argued that young workers and women had been hardest hit by the COVID recession which has been devastating in the services and retail sectors and argues for relief measures in Tuesday’s budget that are targeted at those most-affected.

“It’s a time for spending and spending in both targeted and comprehensive way to support recovery.”

Infrastructure Victoria chief executive Michel Masson said his organisation was supportive of government stimulus money going into building projects, but said the ‘shrinking economic pie’ made it necessary for governments to pursue a ‘triple bottom line approach to its’ spending.