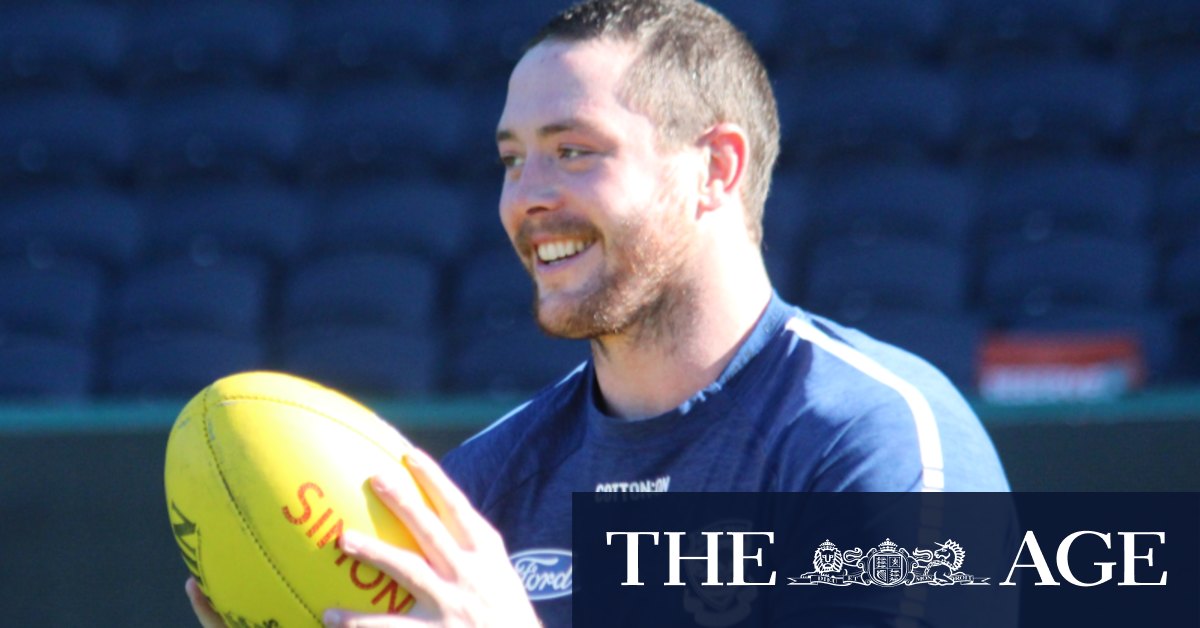 The champion midfielder was in obvious discomfort late in the match against Port Adelaide as doctors struggled to reposition his injured finger and was sent for an operation after the team returned to Brisbane.

Premiership teammate Mitch Duncan said he was yet to touch base with Selwood but he expected he would be determined to play.

“He has been through a lot in his time, he is obviously a great player and a really important player for us. I’m sure he will do everything right to be ready to play,” Duncan said.

The Cats joined Richmond and Port Adelaide players in a scratch match at an oval beside Metricon Stadium with Port’s Mitch Georgiades and Riley Bonner playing for the Cats and Justin Westhoff playing for the Tigers. Josh Caddy and Nathan Broad played well for the Tigers who lost to the Brisbane Lions on Friday night.

Duncan said the Cats did not dwell on their finals record and it was a lapse around the ball after half-time and a lack of scoreboard pressure that was costly rather than a deficiency in finals.

“We should be really confident our footy can stand up in all games. I don’t think we played badly on the weekend. We just didn’t capitalise as well as we have in previous games,” Duncan said.

Duncan indicated the Cats were likely to nominate the Gabba as their preferred venue but that the AFL would have the ultimate decision on where the matches would be played while Tigers’ coach Damien Hardwick indicated the Tigers would prefer to play at Metricon Stadium.