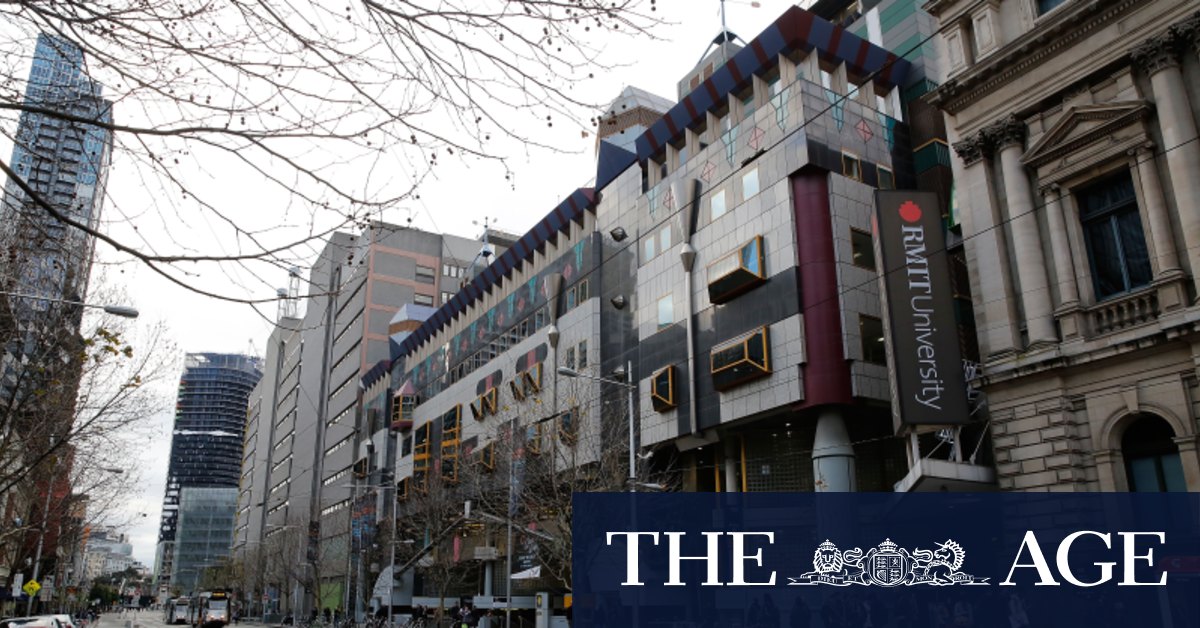 “You must have the smartest mind on the job for the strategic plan otherwise mistakes happen and those mistakes are borne by the mums and dads in this environment, the small business owner,” he said.

Letting just anyone put their hand up “would just be catastrophic”.

The government also suggests an influx of these new practitioners will be needed to meet demand – something the sector says just isn’t the case.

Head of the Association of Independent Insolvency Practitioners Stephen Hathway said after eight months of coronavirus restrictions, there would be many businesses that could never be saved and wouldn’t have any money for creditors.

“This idea that they’re zombies – I think they’re phantom zombies. They’ve already died. Someone has run a stake through them and they’re gone,” he said.

“No amount of cunning scheme is going to save a business that you can’t have clients for, where there’s no customers, full stop.”

He said there seemed to be a short-term thought process about stripping out red tape that didn’t consider all the risks.

“[It’s like saying] let’s have home dentistry because we could take the pressure off dentists … You wouldn’t dream of that,” he said.

“You’ll get these people putting their hand up and they’ll be working from home on a mobile phone, dealing with hundreds of thousands of dollars of creditors’ claims.”

The Australian Restructuring Insolvency and Turnaround Association says the same education standards that apply to liquidators and trustees must be used for the restructuring practitioners.

“It’s almost like the perfect storm to create real risks in this space that people are going to get ripped off,” chief executive John Winter said.

Assistant Treasurer Michael Sukkar, who is overseeing the insolvency changes, said there would be further announcements about the role of restructuring practitioners.

“The government is presently consulting with relevant industry stakeholders to determine appropriate practitioner qualification standards and demand levels,” he said via a spokesman.

The sector has long called for pre-insolvency advisors to be regulated and Mr Crouch feared this new system would instead give these “crooks who are slick-talking” legitimacy.

The Australian Securities and Investments Commission warns on its website pre-insolvency advisers can be “an untrustworthy adviser who encourages illegal phoenix activity, maintains a network of ‘friendly’ professionals and can cold-call companies in financial trouble to offer their services”.

Mr Winter said while there might be a big bump in insolvencies over the next couple of years because of the coronavirus shutdowns and recession, it would get back to normal after that and the existing sector could cope.

Labor’s financial services spokesman Stephen Jones said the opposition did want to see lower costs and improved processes but not if it opened the door “to cowboys and predatory characters who prey on small businesses when they are at their most vulnerable”.

Previous Police camera ruling ‘denies courts critical evidence’
Next Something old and something new: my Wallabies side for Bledisloe I