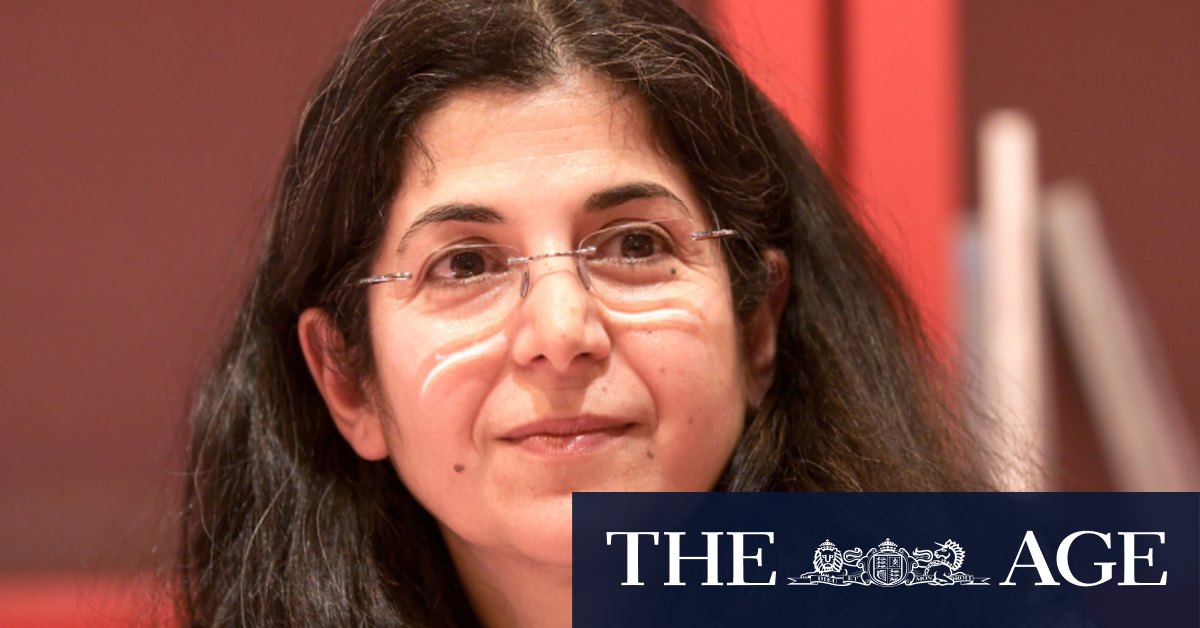 In March, Iran granted temporary release to British-Iranian aid worker Nazanin Zaghari-Ratcliffe along with thousands of other prisoners following concerns over the spread of the coronavrirus in prisons.

However, since then there had been little sign that Adelkhah would be released and she was sentenced in May to six years in prison on security-related charges.

Relations between France and Iran have improved over the last year but remain tense due to Iran’s nuclear activities, its ballistic missile programme and regional activities.

Previous ‘It has been quite good’: Widodo defends Indonesia’s handling of COVID-19
Next Collingwood embrace ‘Dirty Pies’ tag