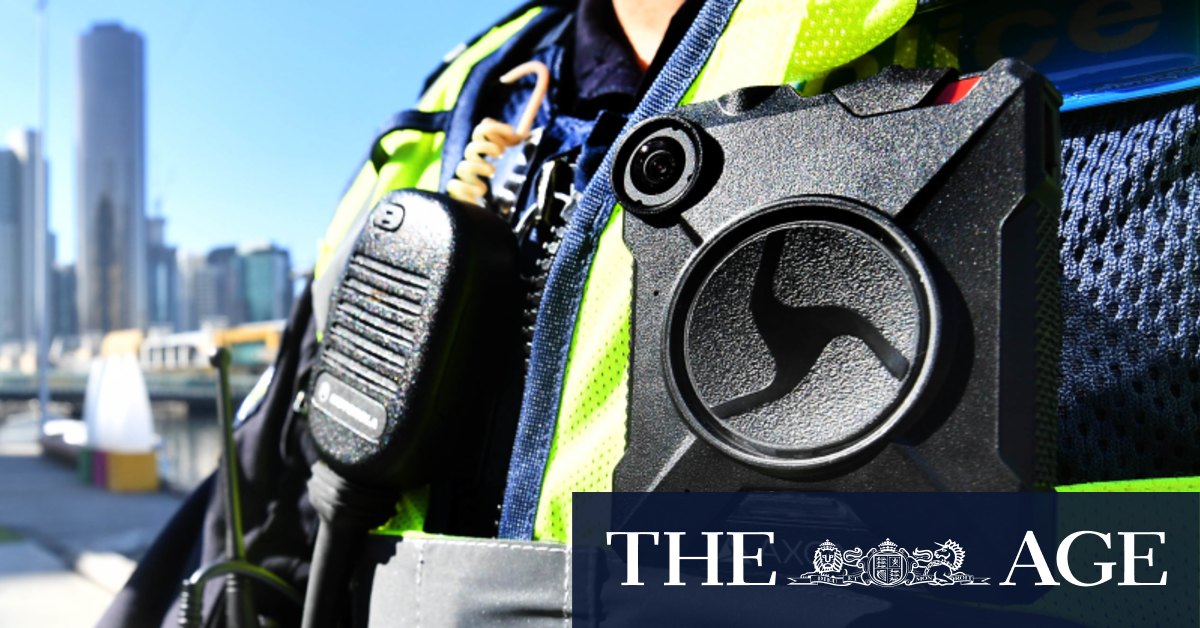 “It is in the interest of plaintiffs, police and the TAC that this gets fixed straight away,” he said.

“There is a massive black hole in the legislation regarding courts being able to access and utilise body-worn camera footage in any civil proceeding. Courts are being denied critical evidence that may determine the outcome of a case.”

Mr King is representing former prisoner Konstantin German, who claims in court documents to have been bashed by prison guards and bitten by a dog during riots at the Melbourne Remand Centre in 2015.

Two of the guards were wearing body-worn cameras, but lawyers for the Victorian Government Solicitor’s Office opposed the release of the footage to the plaintiff.

In her judgment on September 25, County Court judge Sandra Davis found there were no specific provisions in the Surveillance Devices Act for the footage to be handed over in civil proceedings.

“If this is the law, then it’s wrong. Video footage from these body cameras is precisely the type of evidence that should be available during civil litigation,” Mr Burnside said.

Ms Hennessy said body-worn cameras were an important way to ensure greater accountability and create a safer environment for officers, staff and the community.

“I am aware of this case and will consider the legal implications of the ruling,” she said.

More than 8000 frontline police and protective services officers are now fitted with cameras, which are also worn by some prison guards and Ambulance Victoria paramedics.

Police claimed the technology helped provide “better and more efficient justice outcomes by streamlining evidence gathering and corroboration” at a a briefing to IBAC in February 2020.

It was also claimed the cameras would encourage “more transparent interactions between police and the community while enhancing member safety”, according to the briefing by Superintendent Jason Kelly.

However, The Age revealed last year that police officers could deactivate their body-worn cameras at their discretion and edit footage before court cases, while the Andrews government had given police the power to deal “in house” with any potential breaches.

Gregor Husper, principal solicitor at the Police Accountability Project, said the use of body-worn cameras had failed to make police more accountable.

“It’s completely useless to members of the public wanting to allege misconduct by police. You can’t get the footage under freedom of information laws. And now the footage can’t be obtained during discovery in civil cases,” Mr Husper said.