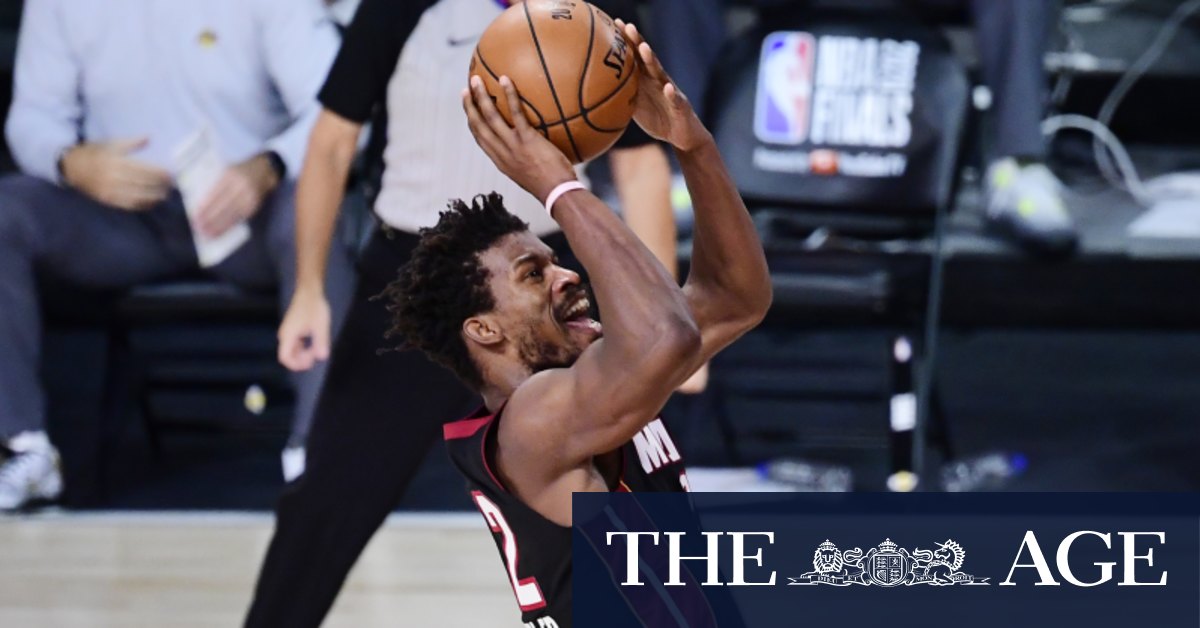 Jimmy Butler and the undermanned Miami Heat breathed new life into the NBA finals with a gritty 115-104 upset victory over the Los Angeles Lakers on Sunday that cut the best-of-seven series deficit to 2-1.

The Heat, well aware that no NBA team has ever come back from a 0-3 series deficit to win in seven games, squandered a 14-point, third-quarter lead but dug deep in the fourth to avoid being pushed to the brink of elimination.

“I think we realised that we belong,” said All-Star forward Butler, after recording his first career playoff triple-double with 40 points, 13 assists, and 11 rebounds.

“They can be beaten as long as we do what we are supposed to do.”