admin 3 weeks ago Sport Comments Off on Game on: Seven takes Cricket Australia to arbitration 10 Views 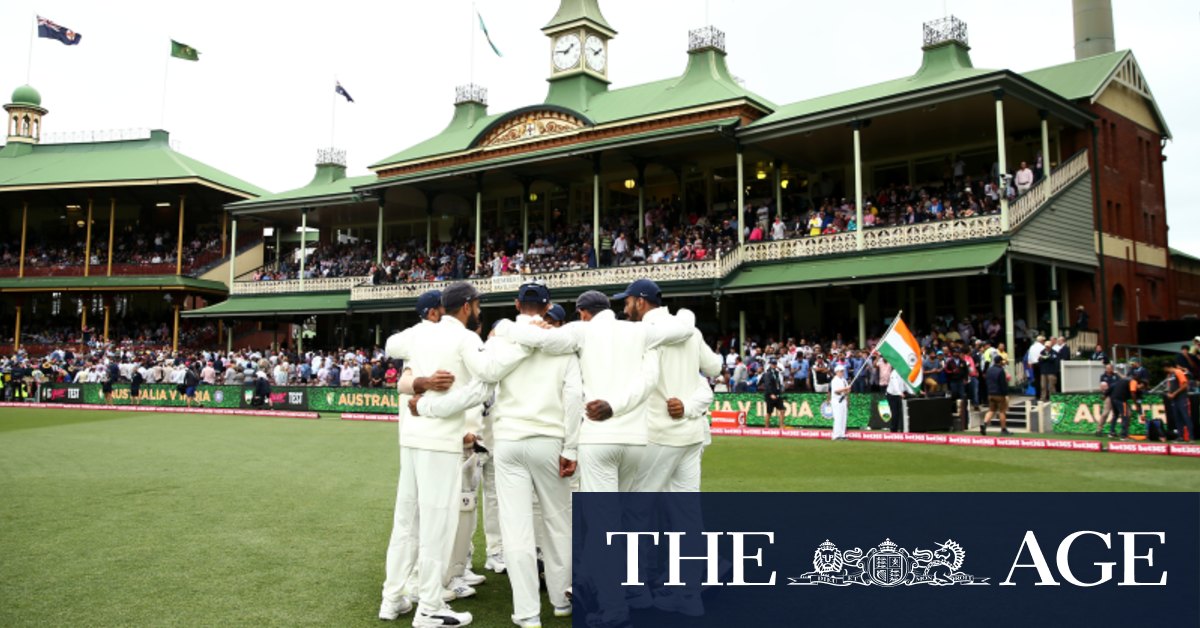 If CA was to not appear, Seven could drop its push for a discount and head to the courts to terminate its $450 million, six-year deal. Foxtel, the sport’s pay-television arm, also has concerns about the BBL but has left Seven to set the pace in public. Sources say Foxtel does not want to lose the rights.

Seven has delivered on its first financial instalment to CA but believes the expected drop in quality from what was initially proposed by CA means its scheduled $75 million in cash annual deal should be much cheaper.

The debt-laden network’s claims focus on CA’s decision to switch the white-ball series against India from January to the start of the season, the change of dates for the Tests, with only one Test before Christmas and the final Test finishing in mid January when many people are back at work, and concerns over the depth of talent in the BBL and atmospherics of matches that will be held in hubs.

CA’s decision to axe the one-day international series against New Zealand in January is supposed to help make more of the Test players available for their BBL franchises but that remains in doubt, for players who by then will have been in hubs for months may need a break ahead of either a white-ball tour of New Zealand or a Test tour of South Africa in February.

CA has yet to publically release its revamped fixtures for the BBL and international summer, as it awaits final approval from the Queensland government over bio-security issues because India is set to quarantine in the northern state. The governing body had released its initial BBL fixture in July but that was dropped after CA triggered the force majeure, or “Act of God” section, in its broadcast contract, this focusing on the fallout of COVID-19.

Seven and Foxtel paid a combined $1.18 billion for the rights in a six-year deal brokered in 2018. While broadcasters and CA are loathe to publicly admit this, there are officials from all parties who privately concede this figure was excessive and one that would not allow Foxtel and Seven to recoup their money. Seven’s bold call came after it had lost the rights to the Australian Open, while Foxtel was desperate to retain subscriptions outside of the AFL and NRL seasons.

Previous Chadstone outbreak spreads to Kilmore as state records 15 new cases, one death
Next Thomas out of Giro contention after drink bottle causes crash on Etna