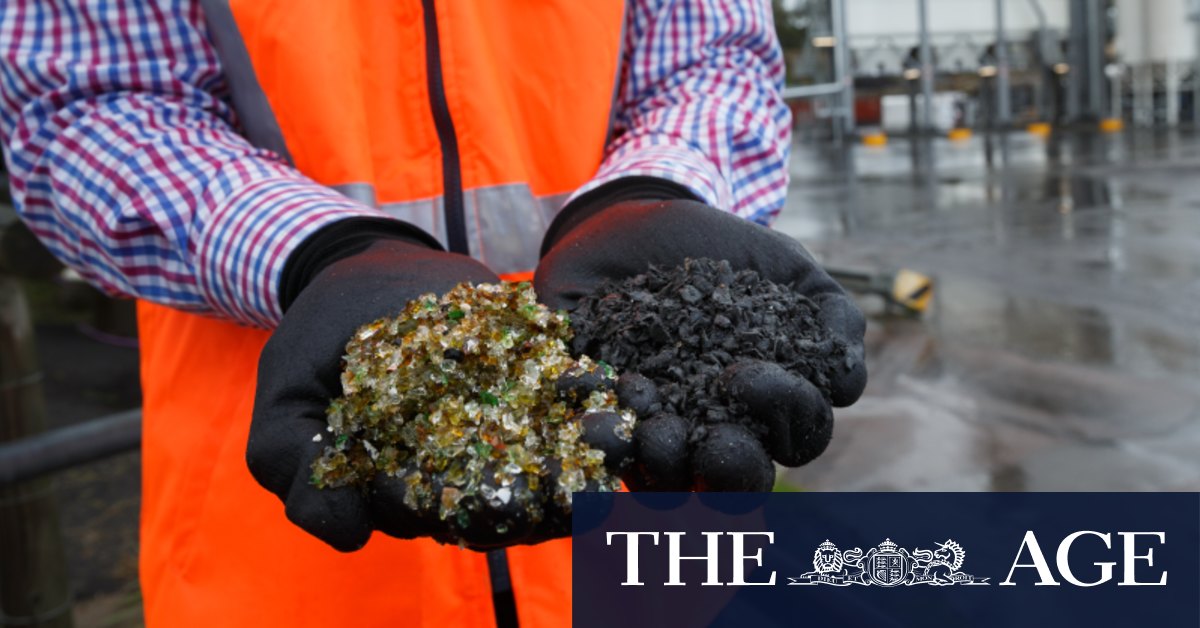 “With the option of shipping waste overseas no longer open to Australia, we have to find a viable
alternative to deal with it. Re-using it as a resource through research such as this not only fosters
innovation, it creates new jobs, new economic streams and, of course, is better for our environment.”

A circular economy allows materials to be reused across multiple lifetimes.

The government estimates its manufacturing plan could create 80,000 direct jobs and about 300,000 more indirect jobs by helping companies modernise their factories and ramp up exports.

The grants will only be offered to companies in the six priority areas and will be conditional on industry committing $3 for every $1 in public funds, with the new money adding to an initial round of funding last April.

The LGNSW report, undertaken by Waste Transformation Research Hub, said that with most road products now also being recycled, there was potential to expand circular systems of recycled material use.

In 2018 a section of the Old Princes Highway in Engadine was to be the first road in NSW to be made out of plastic bags and glass.

It comes after the Independent Pricing and Regulatory Tribunal aired in an August report that local councils could be shifting costs of general ratepayer services to their waste management charges, which were increasing faster than the rate peg and inflation.

Cr Scott has called for the $800 million the NSW Government collects annually through its waste levy to be put back into supporting councils bolster their recycling services.