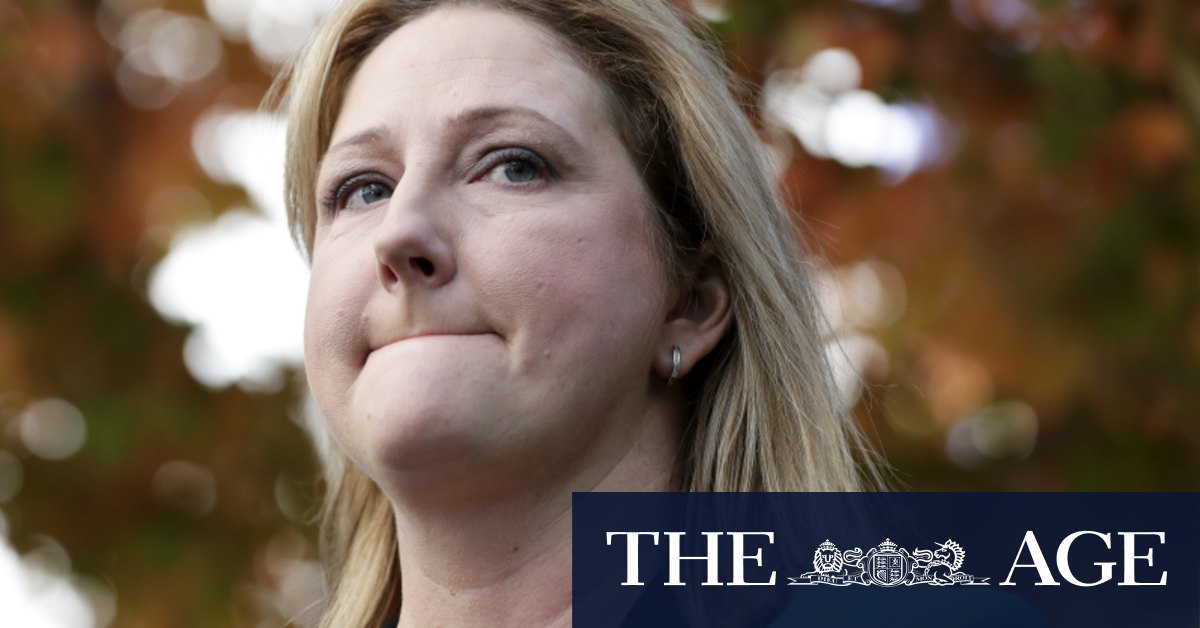 The government needed one extra vote to pass its reforms, which will be debated in the Senate on Tuesday, after striking a deal last week to secure One Nation’s two votes.

With Centre Alliance’s support, the Job-Ready Graduates bill could pass the Senate as early as this week. The changes will cement a major restructuring of university funding.

The cost of humanities and communications courses will rise by 113 per cent, with a year of full-time study costing $14,500, up from $6804 . Fees for law and commerce will increase 28 per cent to $14,500 a year, up from $11,355. A full three-year program in these disciplines will cost students about $43,500 as the government slashes its funding contribution.

Teaching, nursing, English, languages, maths and agriculture courses will cost $3700 a year, down by 46 to 62 per cent. Fees for science, health, architecture, environmental science, IT and engineering will drop 20 per cent, with a year of study costing $7700.

The government says the reforms will create 30,000 new places next year, while cheaper fees in certain fields will deliver more graduates in areas of expected job growth.

The proposed reforms have divided the sector. Regional universities are largely in favour of the package, while many metropolitan universities have called for major amendments, including redesigning the proposed fee changes to make them more equitable across the spread of courses.

Peak body Universities Australia said the reforms would see total funding per student decrease by 6 per cent on average but backed the bill’s passage on the basis that it would deliver policy and funding certainty.

Under the amendments negotiated by Centre Alliance, South Australia’s three public universities – Adelaide University, the University of South Australia and Flinders University – will be given up to 3.5 per cent extra funding to grow the number of student places at their institutions.

The minor party said it had also secured more protections for students who, under the reforms, would be cut off from accessing government loans if they failed 50 per cent of their first-year subjects, through an amendment that would legislate the criteria for exemptions for “special circumstances”.

Senator Griff said the deal was “an excellent outcome for South Australia”.

“This means substantial extra funding for our three universities over four years, over [and] above current funding allocations, and an additional 12,000 students will have access to a university education over a four-year period,” he said.

Education Minister Dan Tehan has repeatedly declined to comment on the negotiations, saying only that he looked forward to continuing to work with the crossbench to secure passage of the legislation.

Labor education spokeswoman Tanya Plibersek said Centre Alliance’s decision to align with One Nation and the government would lump students with “an American-sized university debt at a time when the unemployment market is the worst it’s been in decades”.

Under its deal with One Nation, the government will legislate a definition of academic freedom, reinstate a 10 per cent discount for students who pay their fees upfront, and reinstate a seven-year limit for full-time students to access HECS-HELP loans.

Senator Patrick, who is from South Australia and split from Centre Alliance earlier this year, was scathing of his former colleagues.

“What you want to do [as a crossbencher] is get a good outcome nationally and a better outcome for South Australia if you can. That is not what has happened here,” he said.

“They’ve bought the government spin hook, line and sinker. They should be ashamed of condemning generations of young people to decades of debt,” Senator Faruqi said.

Previous A smart companion for locked down seniors
Next Brandis, eyeing the US example, warns judicial creep can undermine democracy