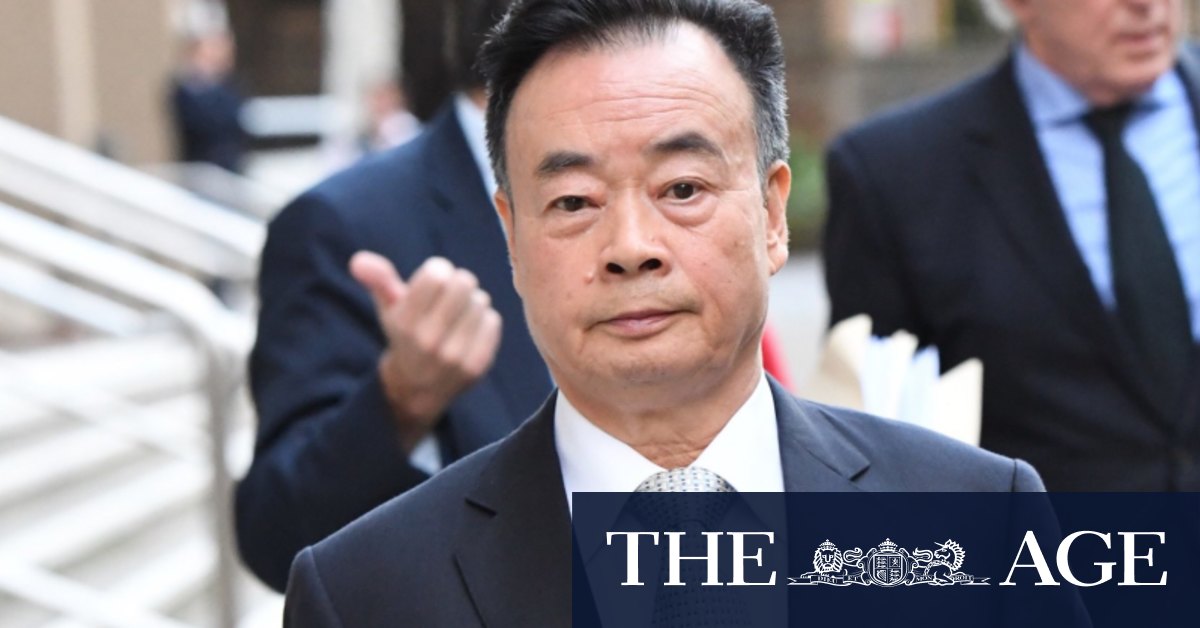 Sydney barrister Bruce McClintock, SC, acting for Mr Chau, said in his opening address to the court that the broadcast was “full of mystery and intrigue and presents my client in many ways”, including as “an international man of mystery who has some explaining to do”.

In a statement of claim, Mr Chau’s lawyers say the broadcast and article defamed their client in six ways including by suggesting he is a spy who “betrayed his country, Australia, in order to serve the interests of a foreign power, China”.

They also say the publications suggest Mr Chau “donated enormous sums of money to Australian political parties as bribes intended to influence politicians to make decisions to advance the interests of the Republic of China, the Chinese government and the Chinese Communist Party”.

The NSW-based trial is being conducted online. The media outlets’ barrister, Matthew Collins, QC, is appearing from Victoria owing to coronavirus restrictions.

On Tuesday, Mr McClintock accused the ABC and Nine of failing to “keep their tabloid instincts under control” and took aim at aspects of the broadcast, including allegedly “hokey, sinister music”.

In a preliminary decision in 2018, Justice Rares ruled that the media outlets could not run a truth defence because the particulars they pleaded were insufficient to prove the truth of the defamatory imputations Mr Chau’s lawyers allege were conveyed by the publications.

The outlets have since dropped a defence of qualified privilege, relating to publications of public interest, but maintain the publications do not convey the defamatory meanings. Justice Rares will decide if the meanings were conveyed.

In February last year Mr Chau won a separate defamation case against the Herald over an online article linking him to a US bribery scandal. He was awarded $280,000 in damages.