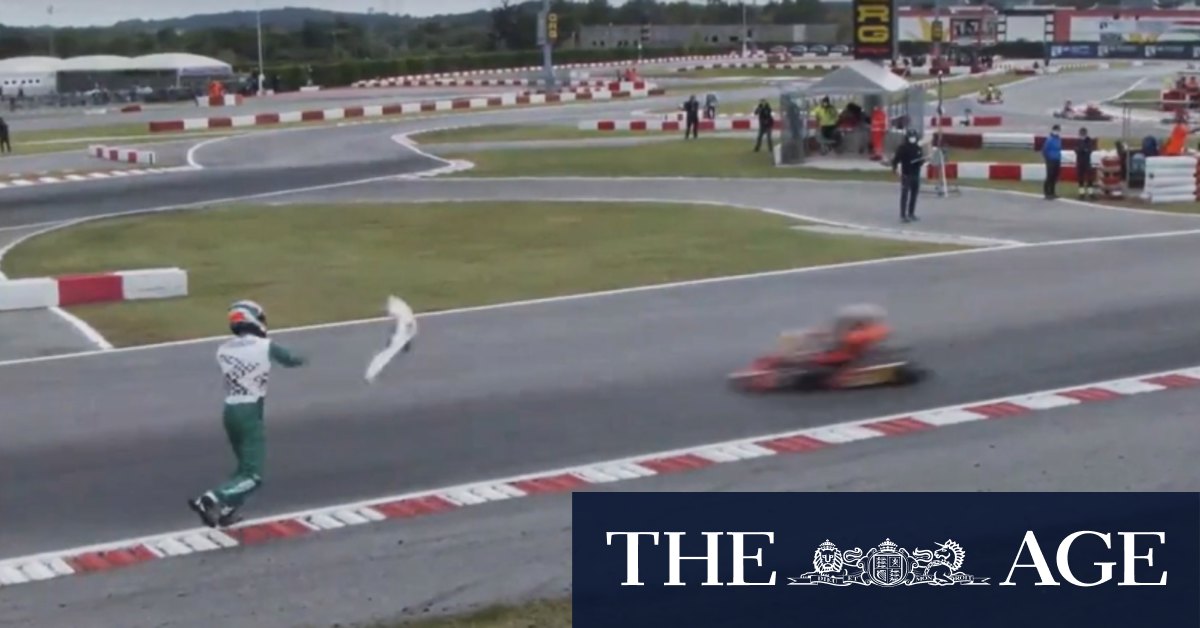 An Italian who threw part of his go-kart at a rival during a world championship final, prompting 2009 Formula One champion Jenson Button to call for a life ban, apologised on Monday and said he was leaving the sport.

Coverage of the KZ final on Youtube showed 23-year-old Luca Corberi crashing out and then waiting by the side of the track for rival Paolo Ippolito before hurling his kart’s bumper at him. Nobody was hit.

Footage posted on social media showed further fisticuffs after the race at the South Garda circuit in Lonato, northern Italy.