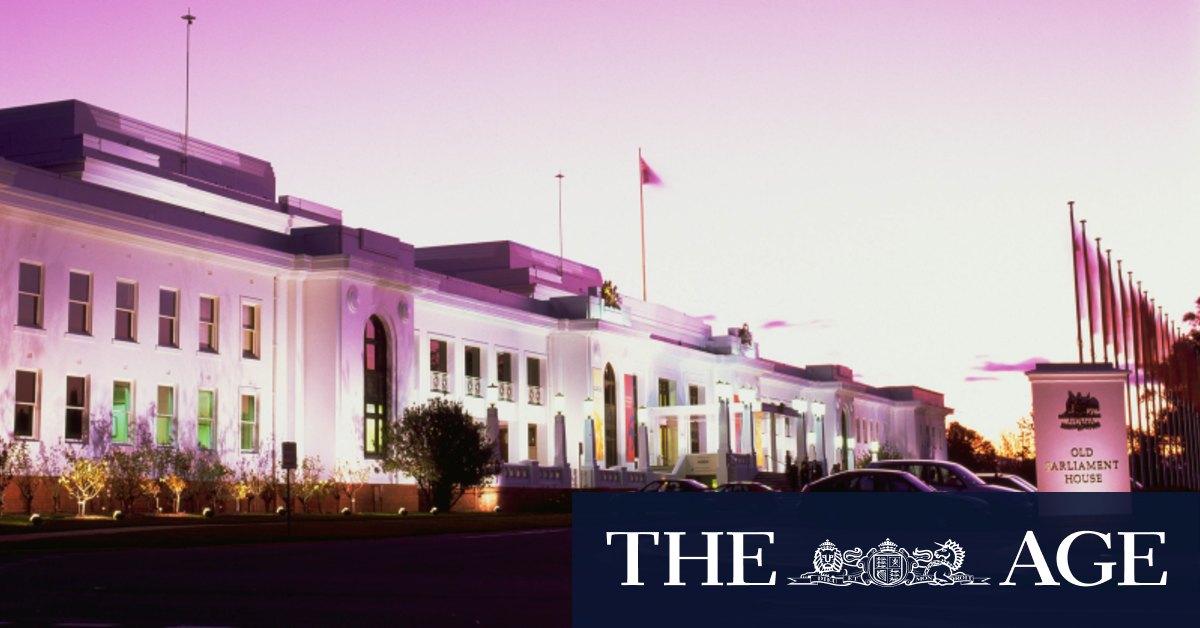 The centre does not accept any private sector or philanthropic support given the nature of is work requiring strict independence and political impartiality.

Electoral Commissioner Tom Rogers has warned that the centre’s interactive programs were at risk of becoming “outdated” as primary school children in particular were exposed to more high-tech displays.

Finance Minister Mathias Cormann said the exhibition would help boost understanding of how Australia’s system of democracy works and be suitable for all ages on a self-tour basis.

“The AEC’s highly acclaimed education centre has successfully taught many thousands of students about Australia’s democracy and electoral system since 2001, but there has never been a space for public visitors to Old Parliament House to have the same educational experience,” Senator Cormann said.

“This funding will also deliver upgrades at the AEC’s education centre which will greatly improve the quality of group learning experiences, including by replacing of out of date touch screen technology allowing those facilities to be used by a wider range of groups than just students.”

The centre, through thousands of school camps to Canberra and an online service, provides free educational resources and programs for teachers and students about civics, citizenship democracy, the constitution and referendums.

Assistant Minister to the Prime Minister Ben Morton said it was fitting the commission’s new interactive exhibition would be housed at Old Parliament House given its responsibility to educating, inspiring and engaging visitors.

He said the project would give visitors a better understanding about how the democratic system worked.

“Australia’s voting system has led the world and is a story that should be told further,” Mr Morton said.

Previous Brandis, eyeing the US example, warns judicial creep can undermine democracy
Next Zverev says he has tested negative for COVID-19