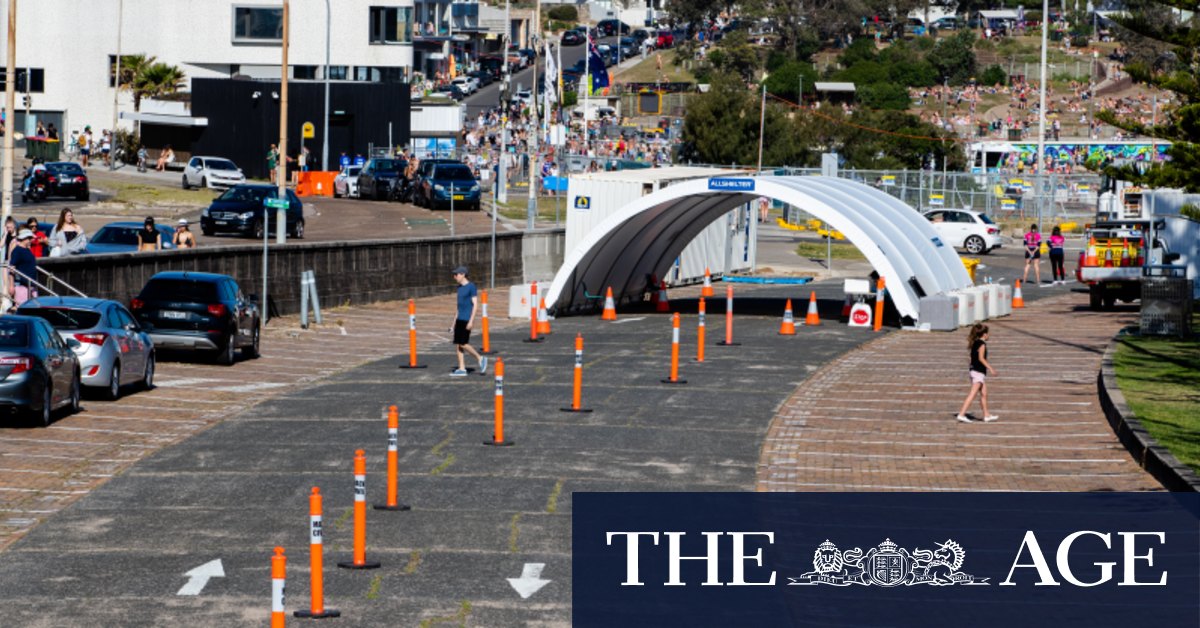 Queensland will reopen its border with NSW on November 1, provided the state goes for 28 days without recording an instance of community transmission.

Earlier on Tuesday morning, NSW Premier Gladys Berejiklian again criticised Queensland’s criteria for reopening to her state, stating there was no plan in place for what happened if NSW got a case after clearing the 28-day threshold.

“If you apply [those] criteria: what’s the next step?” Ms Berejiklian said on WSFM’s Jonesy & Amanda show.

Ms Berejiklian said she doubted NSW would reach the 28-day mark, and borders should instead be open to all states bar Victoria with COVID-safe regulations and proper contact tracing helping to stop the spread of future outbreaks.

“Victoria’s an exception,” she said of border reopenings. “I don’t think Victoria is out of the woods yet.”

Ms Palaszczuk said it would be “concerning” to see similar rates of case numbers in NSW as there were in Victoria.

“If there was widespread community transmission that would be problematic, but we’re not seeing that at the moment in NSW so that’s good news,” she said.

However, testing numbers in NSW remain below the target of 8000 a day. The state reported 5385 tests reported in the latest reporting period, and 4789 the previous day, which NSW Health spokeswoman Christine Selvey said was a concern.

“We are appealing to the community to come forward for testing right away if you have even the mildest of symptoms,” she said.

NSW health authorities were also worried there could be active and as yet undetected cases in the Hawkesbury and south-west Sydney regions.

Dr Selvey said NSW Health particularly wants people living in those areas to come forward for testing, after the state’s sewage surveillance system picked up fragments of the virus at the North Richmond and West Camden treatment plants.

“Virus fragments can mean that there are active cases in the catchment area, but people can continue to shed viral genetic material for some weeks after recovery,” Dr Selvey said.

The most recent cases reported in the West Camden catchment area were in September, but Dr Selvey said no one living in the North Richmond area had recently tested positive.

In Victoria, 15 new cases and one further death were reported, taking the national death toll to 895.

“They are, again, predominantly related to known cases, to outbreaks, and we have to get on top of the outbreaks to really drive these numbers down,” Professor Sutton said.