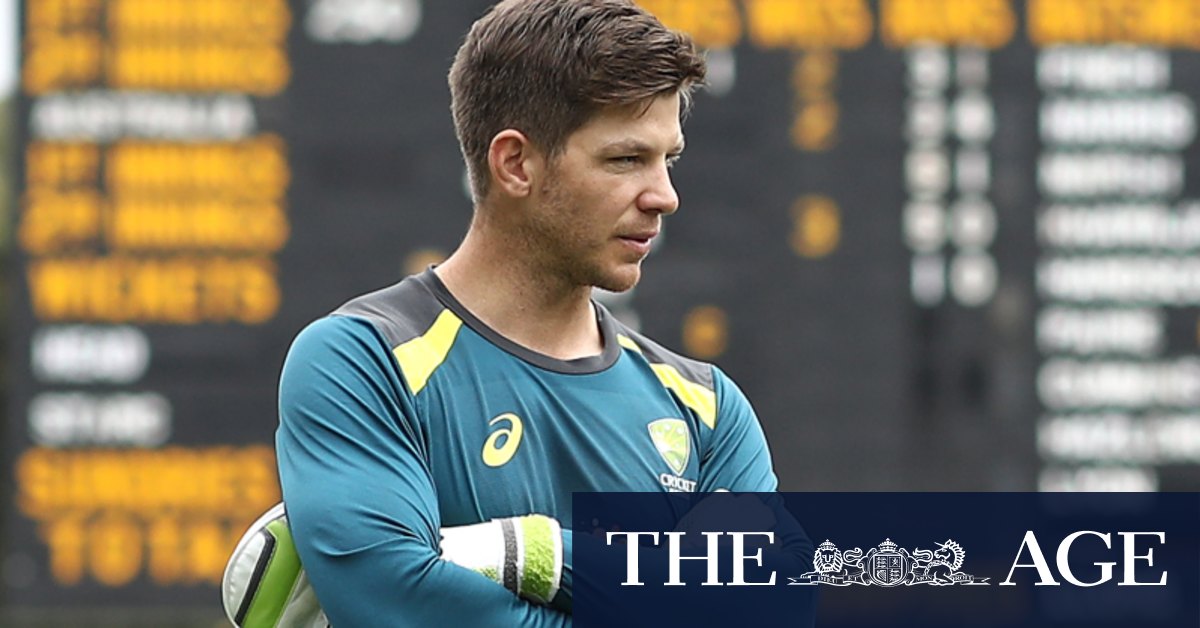 The England and Wales Cricket Board has a five-Test series planned for India next summer but chief medical officer Dr Nick Peirce revealed on Tuesday a series of this length in a COVID-19-impacted landscape would be almost impossible to complete without adequate breaks.

“There’s no chance of a five-Test India series [as scheduled in 2021] with everyone being locked in the whole time. We saw there was a ceiling of probably three to four weeks,” he said.

“After that you need time out. If we could get away with moving away from those bubble environments we really would, that’s how most of us see the future going forward.”

Mental health is a key focus of the Australian side this summer, and Cricket Australia has appointed a mental health officer to be with the team.

Coach-selector Justin Langer has said Australia cannot expect to field its best team all the time because of the need for players to have breaks.

The ECB’s comments come as the Sheffield Shield season prepares to open in a six-week block in biosecure conditions in South Australia on Saturday. All six states will be in hubs although Victoria has just begun a fortnight of quarantine at the Adelaide Oval’s new hotel.

The Vics and NSW will have a first-round bye, leaving Queensland to face Tasmania and South Australia to host Western Australia.

Before flying out to South Australia, Australian and Tasmanian captain Tim Paine said on Tuesday it was up to the senior players to lead the way.

“The next six weeks of this hub is going to be different but it is going to be a great experience. As I have said before, to spend a bit of time away from our families at the moment, when the game and the world is going through what it is, won’t be too difficult for us,” he said.

“For the international cricketers that have travelled to Bangladesh and to Pakistan and to India, it is actually not too dissimilar to what you do anyway. A lot of those tours you are hotel, ground, hotel – you can do it for months on end. For us, that is nothing new.

“But again, it is going to be up to us to help the young guys with things to do and keep them occupied but, again, I don’t think it will be too much of an issue.”

While Australia appears to have a settled Test XII, life in a bubble means an extended squad will likely be needed to cover for injuries, so there will be added incentive for strong performances in the shield from the likes of Usman Khawaja, Kurtis Patterson, Riley Meredith and Mitchell Swepson.

Paine said his hamstring tendonitis had eased and he was ready to take the gloves for the Tigers.

“It was a little bit sore a couple of weeks ago but that happens when you do the amount of running we have to do in cricket pre-seasons these days,” he said.

Previous ‘What’s the point of living?’: Suspending kids doesn’t fix the problem, it makes it worse
Next Ask a Reporter: Will there be democracy sausages in the age of COVID?