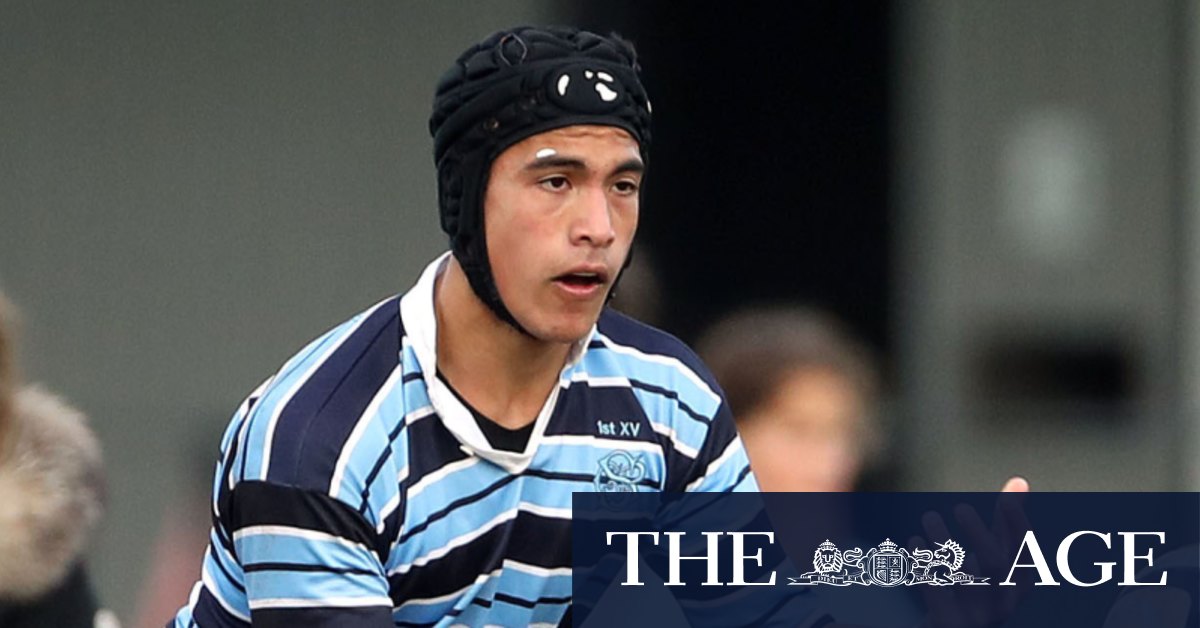 Under the NRL rules, players are prohibited from making their first-grade debut until they are 18, meaning Suaalii wouldn’t be eligible until August 1 next year.

However, ARL Commission chairman Peter V’landys has indicated the rule could be altered to ensure one of Australia’s most exciting young footballers isn’t lost to the code.

That change could now potentially benefit the Roosters, who could add Suaalii to an already star-studded backline if they can offload a player to free up the salary cap space required.

Given James Tedesco is considered the best fullback in the game – he is the reigning Dally M medalist and is also the NSW and Australian custodian – Suaalii could expect to begin his first-grade career on the wing of coach Trent Robinson’s side.

Previous NSW goes 11 days with no new local COVID-19 cases, but sewage testing finds traces
Next Could e-scooters be the answer to impending COVID-19 gridlock?