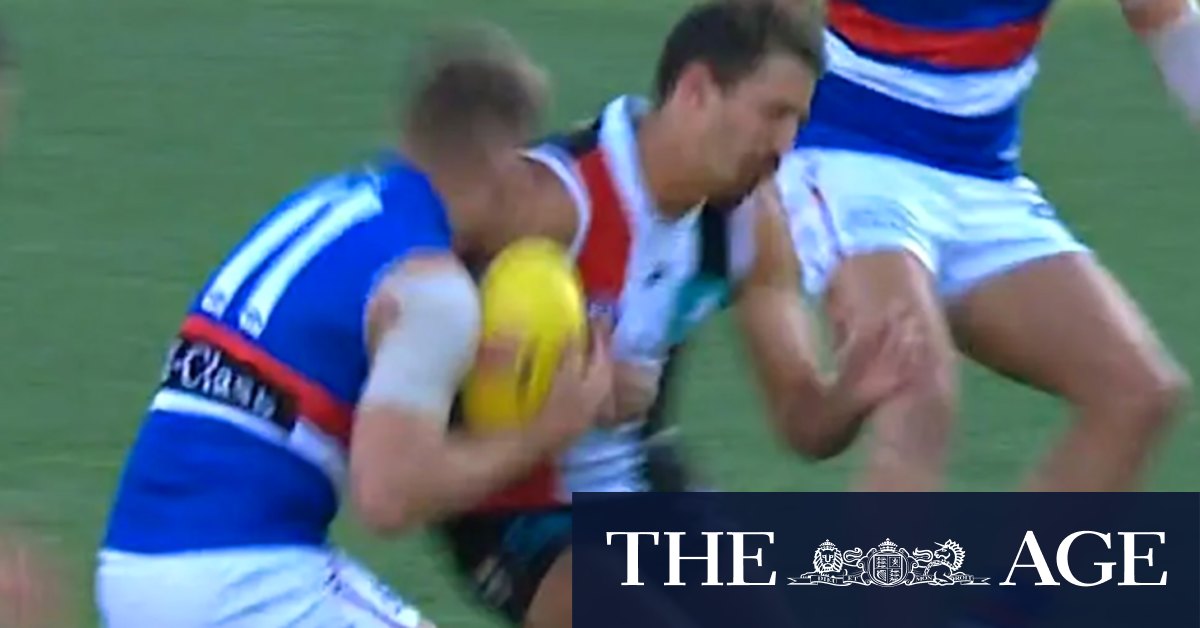 “If you look at a lot of teams and the way they play, I reckon half the teams in the competition there’s a half-back running in very hard. We’ll have to make a decision for Ben going forward, do we want him to do that or someone else do that, but it’s part of the game.

“I really feel for Ben.”

Saints chief operating officer Simon Lethlean had earlier confirmed the club was pulling out all stops for Long.

“All I’ll say is we’ll do everything we can to give Ben the best chance of playing. He deserves to be giving that right and we’ll try our hardest and leave no stone unturned in having a crack,” Lethlean said on SEN.

“He puts everything into the game, he’s a strong presence on the ground for us. He’s really distressed but he’ll train like he’s going to be able to play Friday until he can’t.”

Meanwhile Lethlean said that Josh Battle (foot) was a live chance to return against the Tigers.

“We were pretty conservative with him last week to give him the opportunity to be available during the finals series.

“He’ll train across the course of the week to give himself a chance.

“His hand will be up and the doctors are pleased with his progress, he’s right in the mix which is pleasing, but we won’t know until pretty close to the time I reckon.”