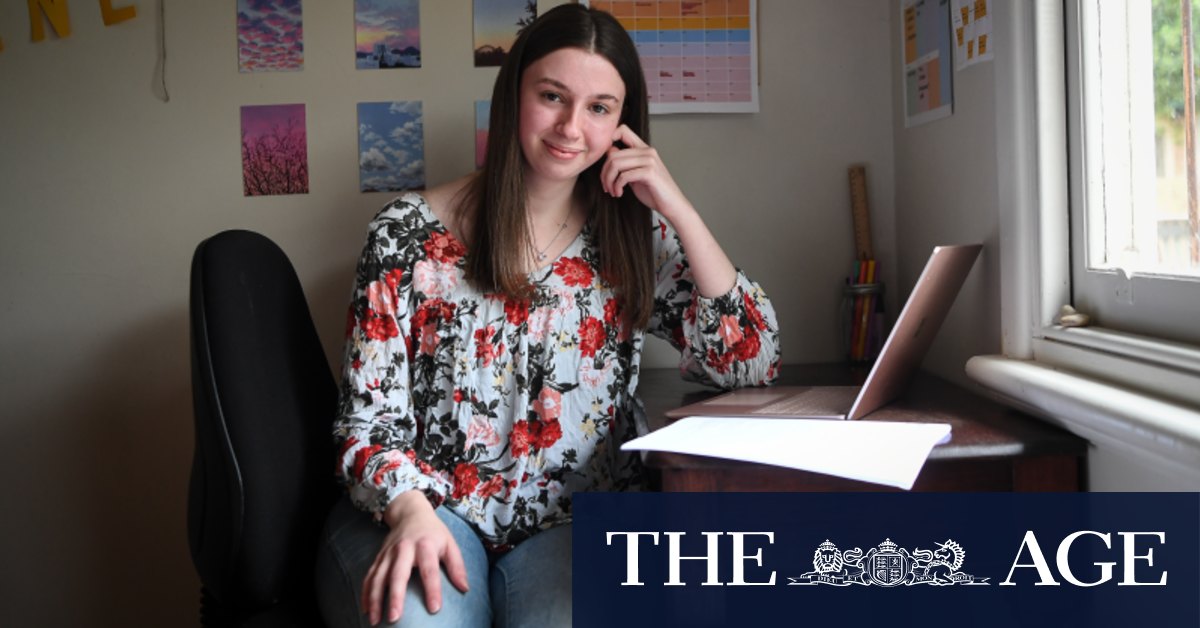 However, schools were told this week that temperature testing of each student upon arrival will no longer be required in term four, given low levels of community transmission of the virus.

At Northcote’s Santa Maria College, 233 senior girls will be divided across 20 rooms for the test. Workers from other industries hit hard by coronavirus restrictions have been employed as extra supervisors for the day.

Deputy principal Jeremy Otto said: “We’ve got Qantas flight attendants, who are great; if you look at their everyday work it’s not too dissimilar to supervising an exam.”

Another deputy principal, Carolyn McCarthy, said the Catholic girls’ school had chosen not to stress to students the extra significance of the GAT this year, other than encouraging them to wear a mask for three hours while studying at home, to simulate the experience they will have on Wednesday.

“It’s really something that we don’t want them to focus on,” she said. “Just like with every year, the commentary from us has been, when you get in there you are just going to give it your best shot.”

In previous years, some students have sought to slip the so-called GATchphrase into one of the writing tasks. This year’s leading contender, according to social media at least, is “GAT on the beers”, in honour of Premier Daniel Andrews’ stern warning not to visit mates’ houses for drinks.

Santa Maria year 12 student Sarah Stanko said the GAT was “not something you can really study for”, despite the extra weight it has assumed this year.

Sitting the test is even something to celebrate, given it will reunite her with friends she has not seen in several weeks.

“I haven’t seen my friends in so long, so I’m excited to come in,” she said. “I’m sure it’ll be a bit odd, we have to move off campus as soon as it’s done, but just being there will be nice.”

Rob Pyers is principal of Horsham College in western Victoria, where almost 150 students will sit the test under the same COVID-19 protocols as Melbourne students.

He said students understood the importance of the GAT this year, but the school had been wary of placing too much pressure on them, given some have struggled with mental health.

“I think it’s very important not to get out of kilter with performance versus pressure, and being able to balance the two,” he said. “So we have said to students, what we expect is for you to do the best that you can, as we would expect from you any time you sit something like the GAT.”

The test was originally scheduled for June but has been delayed due to school disruptions.

Previous Saints face uphill battle at Long appeal
Next No one likes forced change, but it might be good for us