admin 4 weeks ago Sport Comments Off on Timing right, but Price says his five Guineas runners face a task 17 Views 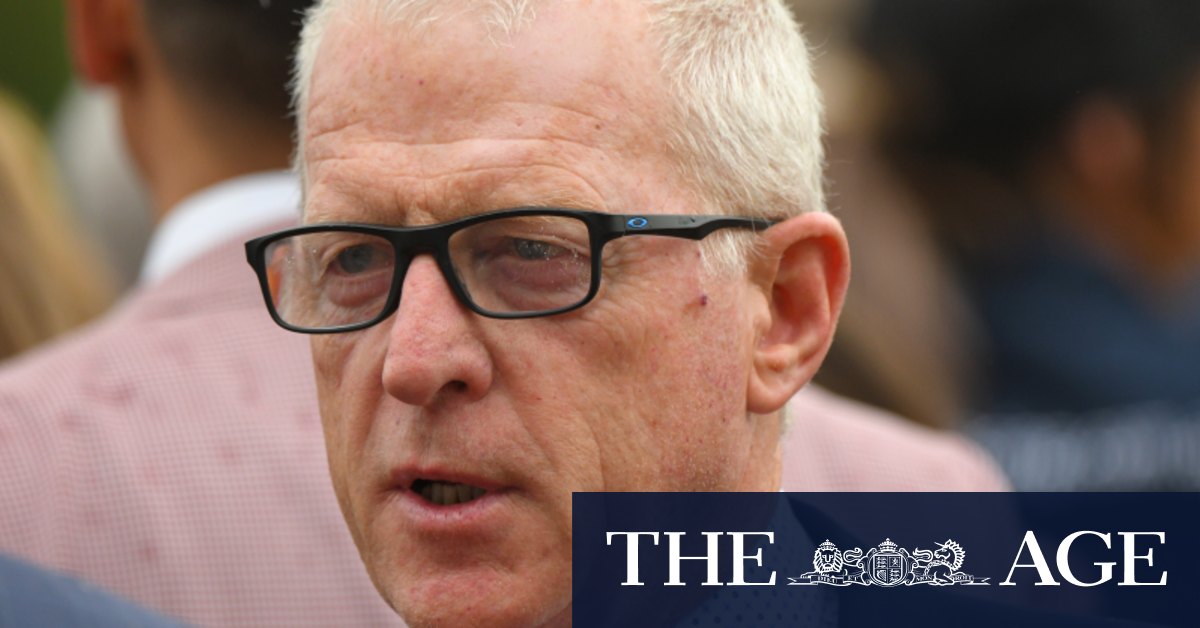 “Odeum has had a faultless prep and out of my five participants I think she’s the best of them.

“But she’s going to have to run a personal best to beat the higher-rated horses like Instant Celebrity, Hungry Heart, Thermosphere, Personal, even Vangelic, they’re all rated above her. I’m not saying she couldn’t but it will be difficult.

“Night Raid is rated a bit above her but there’s a bit of a question mark about the mile. I don’t think she ran the right sectionals to give her every chance the other day, she worked too hard there, but we’ll ride her off the speed with [Mark] Zahra and give her a chance to finish off.”

Night Raid will have to overcome barrier 12 to win the $1 million race, while Odeum has drawn better in barrier four.

Meanwhile, in the feature race for the colts and geldings, hot favourite Ole Kirk has drawn a middle barrier in seven, with Blue Diamond winner Tagaloa set to have a gun run from barrier three. Kings Legacy and Mamaragan will jump from 12 and 13 respectively, while Peter Moody’s Glenfiddich will start from barrier eight.

Willie Pike has picked up the ride on Ole Kirk for Team Hawkes.

Price’s stable will be represented by National Choice, Cambourne and Captain Corelli.

“Out of the colts, I think National Choice will lead, Glenfiddich will sit off him and it gives Cambourne a chance,” Price said.

“I didn’t think National Choice was strong the other day, at least we got that colt genuine, whereas the start before he wasn’t genuine.”

Price said a wet Caulfield track would only increase the chances of one of his runners causing an upset.

“That’d be interesting if it was a wet track,” he said.

“They’re race seven and race eight so if it got a bit wet and boggy that might change the complexion on how some of these horses might go.

“The better horses usually go better on top of the ground, don’t they, Tagaloa, Kings Legacy, Ole Kirk, all those good horses.

“I’m happy with the timing of my horses but I need to see they’re good enough on the day.”

Price and Kent jnr will also saddle up two juveniles in the Debutant Stakes.

Red Rocketship and Extreme Warrior, both two-year-old sons of Price’s Blue Diamond winner Extreme Choice, couldn’t be split in trackwork, according to the master trainer.

“I personally like Red Rocketship, Junior likes the other one better, Extreme Warrior,” he said.

“I worked them this morning and I asked the jockeys which one was going better and they both said they were going as good as each other. They both trialled alright and I think they’ll both run well. I hope one of them wins for their daddy’s sake.”

Previous Please Explain podcast: Is China at a geopolitical turning point?
Next The stress of Bledisloe week a little different for Toomua this time