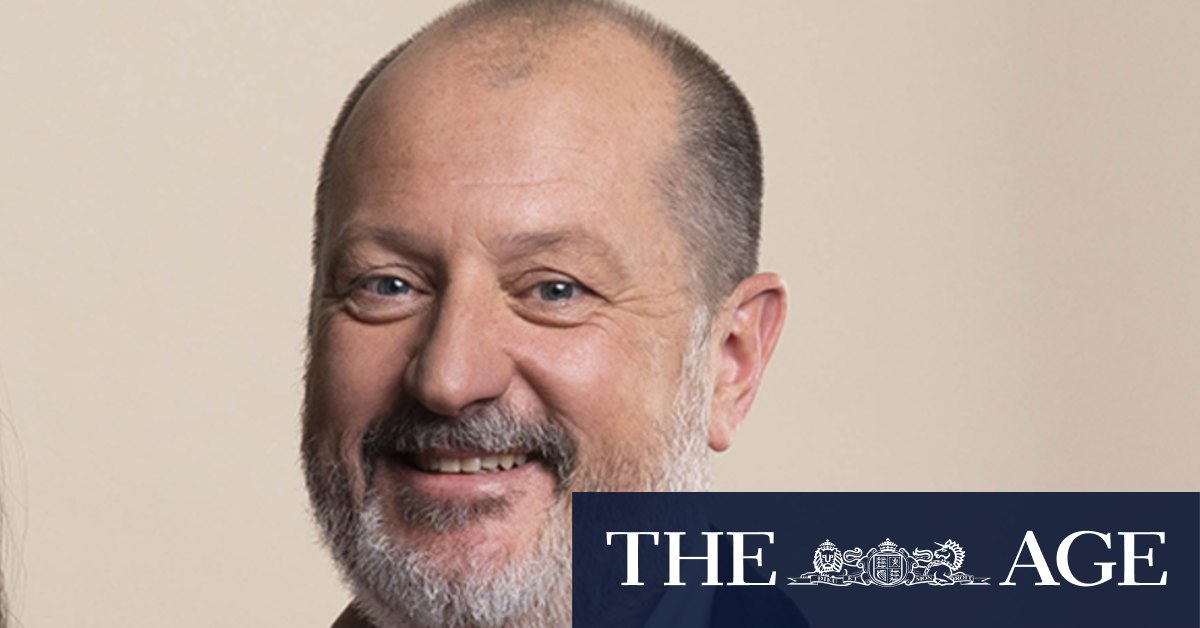 Well, the advertising world is continuously providing something new to talk about, it’s a very creative and very fluid field. There’s always a conversation to be had around the ethics of it, and the core purpose of it. There’s always an opportunity to have a serious conversation, but equally there’s an opportunity for it to laugh at itself. And of course there’s the genius of Wil Anderson.

What is the genius of Wil Anderson, in a nutshell?

I almost think that Wil is the Gruen personified. He’s interested, inquisitive, and I think approaches the advertising world with the appropriate amount of cynicism. In a way, I think Wil represents the audience.

Then of course there’s the Howcroft charisma.

Well, I’ve been on the right-hand side of that TV screen wearing a suit for a long time now.

You spent a large part of your career sort of behind the scenes, now you’re a public figure. Do you enjoy the visibility that has come with your second career?

Yes, I do. My mother taught me to engage with everyone – my mother says hello to everyone on the street, everyone is her friend until proven otherwise. I was brought up to be like that, so I enjoy talking to people who I perhaps otherwise wouldn’t. That’s been a lovely thing that’s occurred as a result of Gruen. I thoroughly enjoy it from that point of view.

On the show, you are always very positive and enthusiastic about advertising. What’s so great about ads?

Is it an artform?

It’s an idea form. Art can be for art’s sake, but advertising has a core purpose. So I don’t think it’s appropriate to say that it’s an artform, because it’s created with a purpose in mind, whereas art can simply be for art’s sake. Although it’s quite fun to talk to artists about the commercial purpose of art as well. When a gallery needs to fill up its halls to see art that’s been created for art’s sake, they run advertising.

A lot of people don’t have such a positive view of advertising – you must cop a lot from people who are not huge fans of your work.

Sometimes I do, that’s true. In particular in the delightful world online, that can happen. But to quote Australia’s most famous advertising fellow, a man called Dave Droger: “No one likes advertising until they lose their cat.” I don’t mind cynicism, I don’t mind advertising having to reveal itself, talk about its purpose, argue its case. That’s why I said yes to being on Gruen all those years ago, I think it’s appropriate for advertising to argue its case. But even the most cynical individual, when they need to sell their house, they’ll be advertising it.

You’ve taken on a whole new challenge with 3AW. Has that been a steep learning curve?

Yes it has, but I think I’ve come off a base of some understanding. I didn’t walk into it as a complete babe, but the day-in-day-out nature of the hungry beast of breakfast radio is a steep learning curve.

Was it intimidating to step into the shoes of someone who’d been there for so long, in John Burns?

It wasn’t intimidating, but it was daunting, and it was stressful. My heart was immediately up for the challenge, and as soon as I started thinking about it was when I started to get anxious. Because as you say, it’s about filling the shoes of a gentleman who’d had great success. It’s about a complete change of life, going to bed at a different hour, it’s about the relentless nature of it. So the more I thought about it the more I wondered. However, I’m now eight or nine weeks into it, I’m used to the body clock part. And I just love talking about ideas, and the creativity of 3AW Breakfast – it’s just an idea fest. Watching Ross Stevenson at work, who is an idea machine; trying to help him with his ideas occasionally…people say it’s a privilege to work in that seat, and I can tell you that’s true.

‘We’re bringing Flemington to us’: The view from the pubs and parks of Derby Day 2020

Though it was Derby Day by distance, those with an interest in the races, or …