Daniher nominates the Lions as his new home 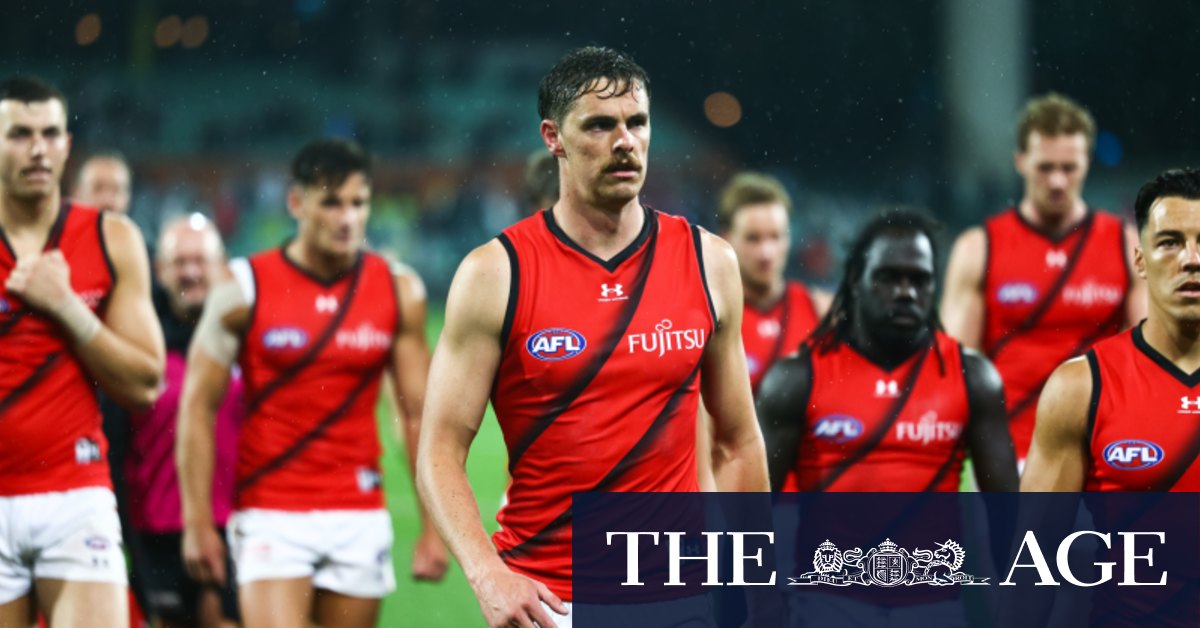 While the Lions are remaining tight-lipped on Daniher, rival clubs who have been monitoring the situation were told on Wednesday morning that the All-Australian had landed on Brisbane as his club of choice.

It comes 12 months after Daniher asked for a trade to Sydney but the deal between Essendon and the Swans fell apart at the eleventh hour.

Trade sources indicate that the Bombers were offered pick five and Sydney’s future first-round pick, which is currently pick three given the Swans finished 16th on the ladder this season.

The best deal Essendon could hope for via free agency compensation would be a first-round pick (pick seven). But even that would only happen if the Lions were willing to offer Daniher a long-term deal at significant money.

The key forward has been seriously affected by injury over recent seasons. Since the start of 2018 he has played a total of 15 games for Essendon, with four this year.

For this reason, Brisbane may be more cautious with what they’re willing to offer Daniher financially. It could be a heavily incentive-based contract, with games played and goals kicked built into the deal.

If the Bombers aren’t happy with the perceived compensation, they can technically match the deal and force a trade, but that could be messy.

The pending departures of Daniher and Saad may not be the end of it for Essendon as they approach a tumultuous trade period.

Orazio Fantasia’s future remains uncertain. The South Australian was offered a lucrative deal by Port Adelaide last year but opted to remain a Bomber. He managed just five games this season due to injury and kicked just one goal.

He’s contracted for next season but still may ask for a trade.

Star midfielder Zach Merrett has also made it clear to both the club and his management that he’s not overly happy at Essendon.

Like Fantasia, Merrett is contracted for next season and there is almost no chance the Bombers would let him go this year.

But it means he will go into next year as the league’s highest-profile restricted free agent, in a season the Bombers desperately need to prove to their supporter base that they’re heading in the right direction.