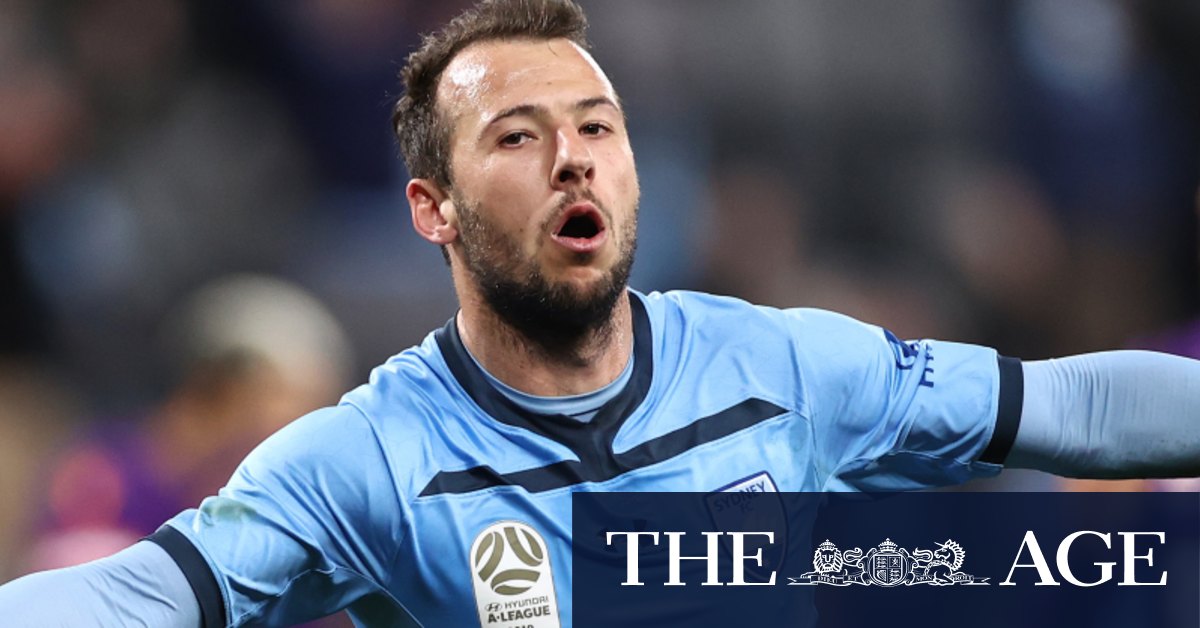 He will become the most high-profile player from the A-League to have headed to India this off-season, joining an exodus that includes fellow Englishmen Steven Taylor and Gary Hooper (Wellington), Joel Chianese and Dylan Fox (Perth), Brad Inman (Brisbane Roar), James Donachie (Newcastle, loan) and Dylan Fox (Central Coast).

Former Brisbane Roar coach Robbie Fowler is also reportedly in talks to become the new coach of East Bengal, and is said to be keen on bringing defender Scott Neville with him if he gets the job.

Le Fondre triggered a one-year performance-based contract extension with Sydney for the coming season but said the opportunity in front of him was too good to turn down.

“Ultimately, football decides. It is what it is, everything moves forward and that’s what I’m doing – looking forward to this adventure now,” he said.

“This is something I can’t wait to take hold of and give it a real good go. It’s been a fantastic time for me [at Sydney], I’ve met some great people and the staff have been really welcoming as well – as a club, as a whole, they’ve been a fantastic club towards me and my family.

“I sort of landed on my feet in joining the best and biggest club in Australia and we continued that success when I arrived. I’m really glad I joined Sydney and all the stuff I achieved. I leave with really fond memories.”

Sydney FC coach Steve Corica has already begun the search to replace Le Fondre, saying they would not stand in his way because of his stellar service to the club.