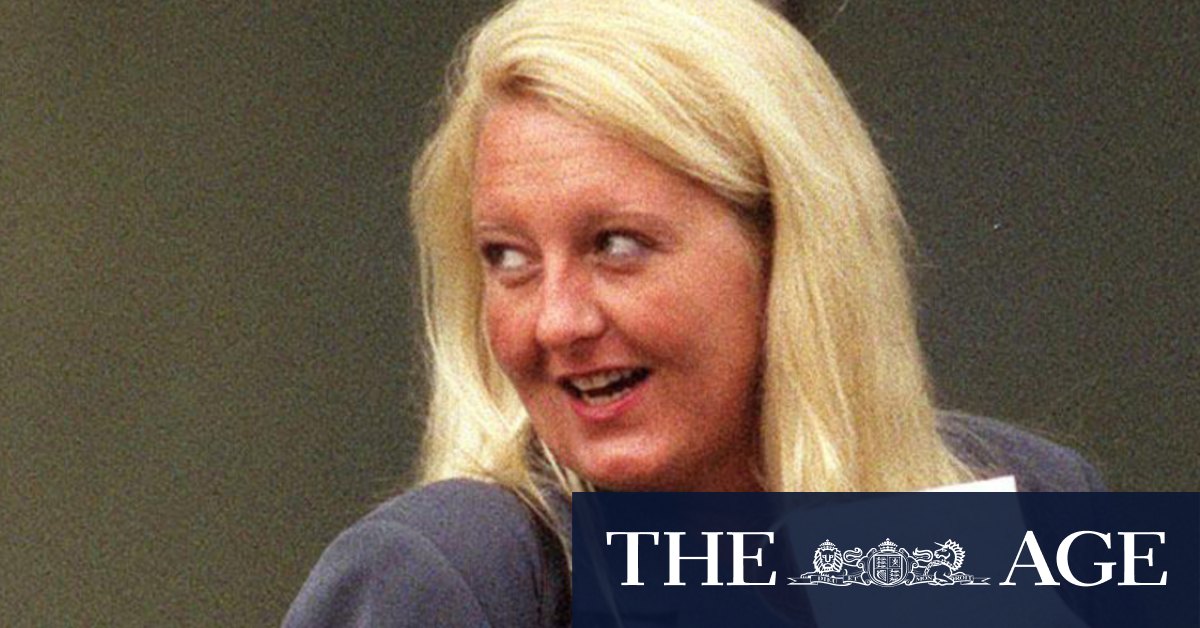 “It raises the question as to why it’s taken this long,” he said.

“It was common knowledge at the Victorian bar that she was behaving in a matter that warranted investigation.”

Under the Legal Profession Uniform Law Application Act, the Supreme Court can order the removal of a barrister from the roll on its own motion, or on the recommendation of a regulatory authority or tribunal.

In this case, the move was prompted by the Legal Services Board.

The sheer scale of Ms Gobbo’s duplicity and Victoria Police’s use of the lawyer as a source wasn’t fully appreciated until the royal commission hearings last year, though the High Court ruling that outed her and found the conduct reprehensible came down in December 2018.

Suggestions Ms Gobbo had a conflict of interest with her clients were known more than 10 years before that.

Key gangland player and drug trafficker Carl Williams complained to the Legal Services Board in 2006 that Ms Gobbo was conflicted having acted for him, his co-accused and key witnesses against him in a trial.

“I don’t need these headaches and it is my belief that a person in her position should act A LOT better than what she currently does,” Williams wrote in the September 2006 complaint.

The complaint was looked into and dismissed, with a memorandum from the Victorian Bar’s ethics committee tendered to the royal commission saying the allegations were “misconceived and lacking in substance” and did not raise “any ethical issues to suggest that Ms Gobbo acted unethically or unprofessionally”.

The lawyers acting for Ms Gobbo in the royal commission said in a submission to the inquiry last month that others in the profession knew “at the very least” she had conflicts at play.