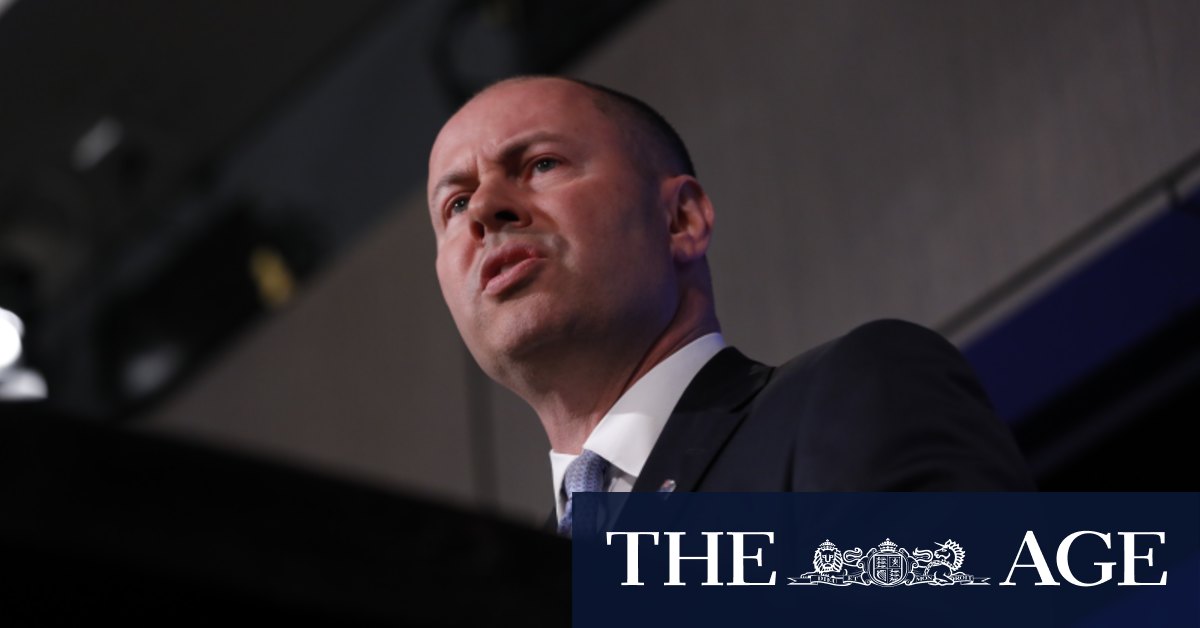 Economists compare different years when showing the effects of changing the tax rates and the calculations are complicated. Analysts looking at the entire three-stage tax plan, which is staggered over several years, often pick 2017-18 as a comparison point as this was before any of the stages of the tax cuts were in place. This is helpful for researchers judging the merits of changes to the tax system.

But for workers trying to figure out how much more they will get this year the relevant period to compare is the current financial year with and without the tax changes, Grattan Institute chief executive Danielle Wood says. Grattan instead estimates the majority of workers will see their take-home pay increase by about $20 a week and millions could be waiting until next year to get the most from the cuts. On the think tank’s measure, someone earning $60,000 will pay $1053 less tax ($20 a week) and those on $120,000 will pay $2413 ($46 a week) less than if the tax cuts hadn’t been brought forward.

Another practical concern for workers is exactly when they will get their hands on the cash. This is front of mind for Treasurer Josh Frydenberg as well. Mr Frydenberg says putting “more money in Australians’ pockets” will get people spending quickly and help the economy recover from the coronavirus pandemic.

“More sales means more jobs … Australians will receive more than $2000 in tax relief this year as a result of our tax plan,” Mr Frydenberg told the National Press Club on Wednesday. Treasury estimates an extra 50,000 jobs will be created by the end of 2021-22 due to the cuts.

Many earners will find themselves better off pretty quickly. The Tax Office is able to adjust the rate at which taxes are withheld by employers and this is expected to be in place before Christmas, just in time for a boost in festive shopping.

But not only is the actual amount of extra spending power for lower income earners smaller than it appears at first glance, Ms Wood says many workers won’t get much cash back in their hands until the LMITO is paid. This refund is paid in tax refunds, which won’t be available until the next financial year. This means those earning $90,000 or less, about 73 per cent of taxpayers, will need to wait.

Ms Wood says the government should have pushed the offset through earlier to increase spending in the economy quicker.

“It’s a bad decision not to bring the offset forward,” she says. “Giving it to people now would’ve been helping the group [lower income earners] known to be the most likely to spend … they’re now not going to get a tax cut in their hands until July next year after the danger period is over.”

“The difficulty with the LMITO is that your boss doesn’t know what your final taxable income will be,” he says. This includes other forms of taxable income, like rent and investment returns and losses, which is ultimately figured out at the end of the financial year. “It depends on your circumstances.”