Breaking News
Home / Federal Politics / Out of work and over 35? You’re out of luck in this jobs budget

Out of work and over 35? You’re out of luck in this jobs budget

admin 3 weeks ago Federal Politics Comments Off on Out of work and over 35? You’re out of luck in this jobs budget 21 Views 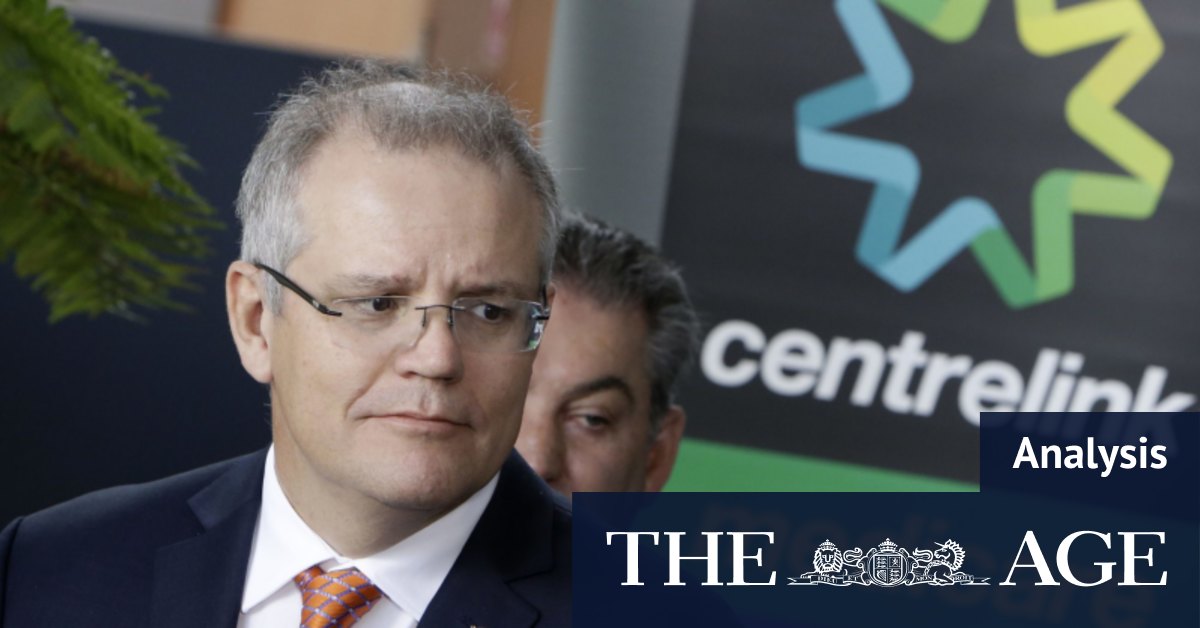 For many, JobSeeker – or Newstart as it was formerly known – had become a defacto age pension until they hit retirement age.

All this before the biggest dislocation to the national jobs market since the 1990-91 recession.

It’s an enormous policy failure for which both the Coalition and Labor must take ownership. The danger appears nothing is being done to make up for this failure.

While the budget, rightly, focused on trying to get the hundreds of thousands of young Australians left without work back into a job, ignored were the 928,000 people over the age of 35 now sitting in the unemployed queue.

A key argument from Prime Minister Scott Morrison is that if a young person fails to get into the workforce, their chance of “living a life on welfare goes through the roof”.

He is absolutely correct.

But on his watch, it’s the number of women in their 40s or 50s or 60s living on welfare has also gone through the roof.

The government’s hiring credit, under which businesses get a $200 a week subsidy for every person aged between 16 and 29 they give a job or $100 for new staff aged between 30 and 35, should go a long way to keeping a lid on unemployment for these age cohorts.

One of the big lessons out of the 1990-91 recession was the toll it took on older men who lost their jobs and never found their way back into paid employment.

This recession we could very well face a generation of older men and women excluded long term from the workforce.

Previous Super sector says ‘devil in detail’ on policy reform
Next Selwood will play as Cats prepare to take their chances: Dangerfield