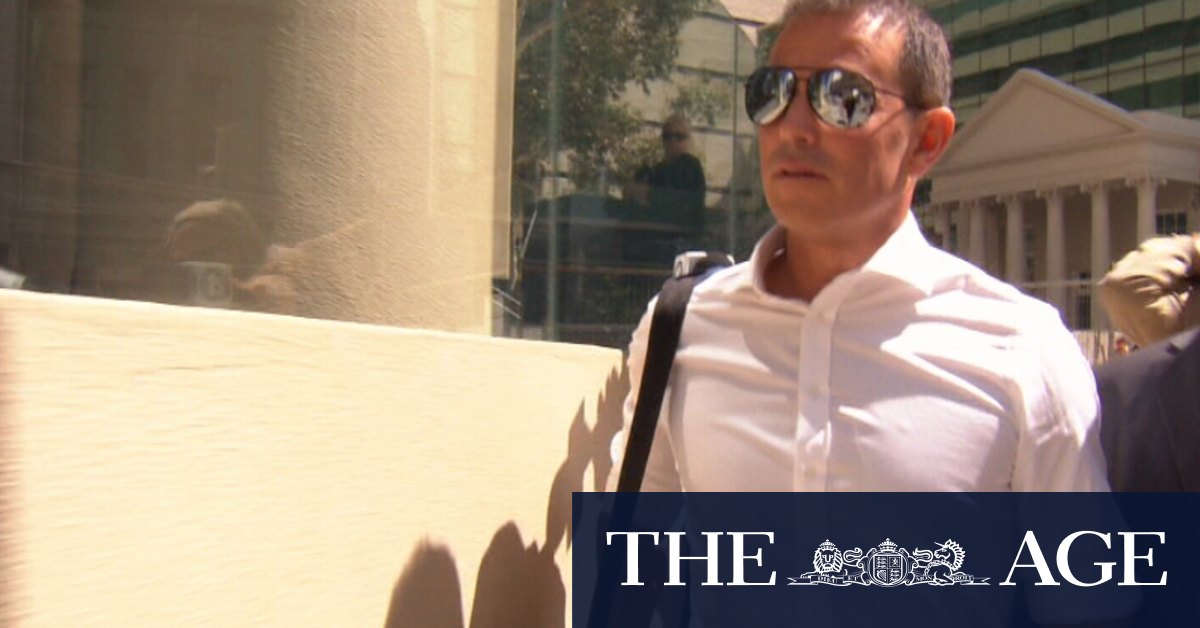 Mr Gray, 39, was charged with nine fraud-related offences by the WA Police financial crimes squad in September and entered his guilty pleas in Perth Magistrates Court on Wednesday.

State Revenue Commissioner Nicki Godecke said RevenueWA assessed each grant application to ensure the public funds were being directed to the right people.

“Where the information submitted is incomplete or inconsistent, RevenueWA will seek further evidence from the applicant to clarify the application,” she said.

“However, where it is believed there is an intentional attempt to mislead the WA government, or where fraudulent documents are lodged in support of a grant application, the matter will be referred to WA Police Force for investigation.”

Previous Ask a Reporter: How many people are in each electorate?
Next Tax cuts to flow within weeks after ATO receives assurance of Labor’s support