Selwood will play as Cats prepare to take their chances: Dangerfield

admin 4 weeks ago AFL Comments Off on Selwood will play as Cats prepare to take their chances: Dangerfield 13 Views 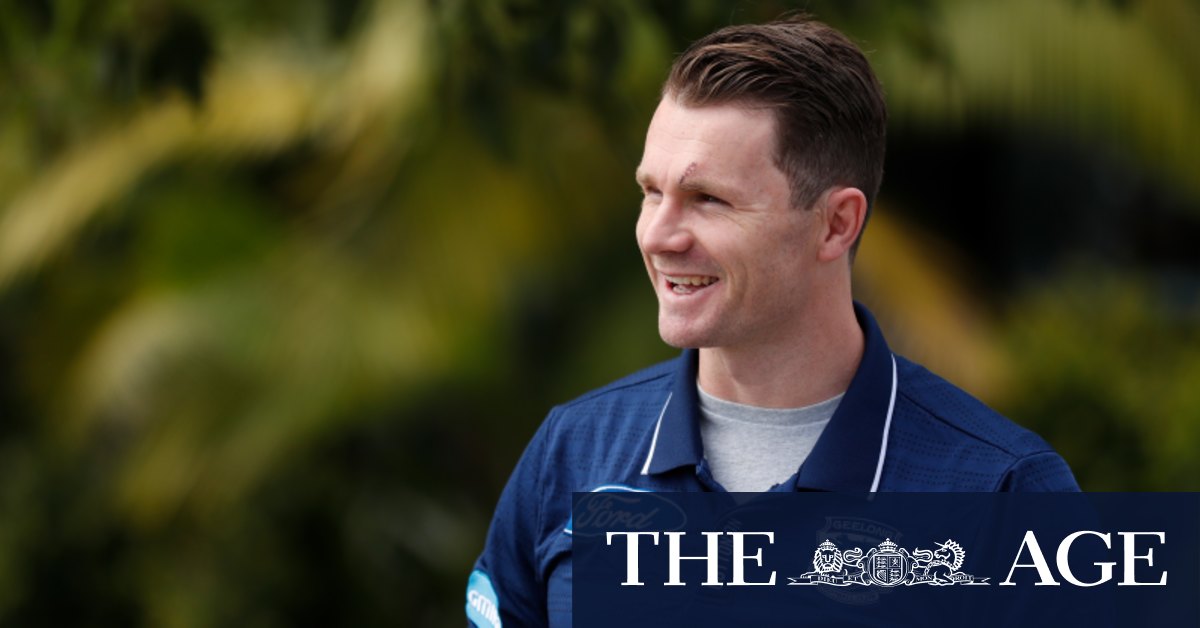 No one at Geelong expects their skipper Joel Selwood to miss Saturday night’s semi-final against Collingwood after he had surgery last Friday to fix a dislocated finger, however the premiership Cat will need to pass a fitness test to be selected.

His teammate Patrick Dangerfield joked that Selwood would need to have his leg cut off to miss the must-win semi-final and he expected him to play in what will be the three-time premiership Cat’s 32nd final, placing him behind Michael Tuck and Shaun Burgoyne for most finals played.

Selwood led the Cats to victory over West Coast with a best-on-ground display in last year’s semi-final at the MCG but Geelong’s task looks even harder against the Magpies who gained momentum with their upset win over the Eagles in last week’s elimination final.

It will the 25th time that Geelong will play Collingwood in a final, the most times that two clubs have met in a final, with a preliminary final against the Brisbane Lions at the Gabba on offer.

Previous Please Explain podcast: breaking down the federal budget
Next Trump is a latter-day Typhoid Mary (except he doesn’t have her excuse)