Breaking News
Home / Latest News / Something for almost everyone in budget

Something for almost everyone in budget

admin October 7, 2020 Latest News Comments Off on Something for almost everyone in budget 49 Views 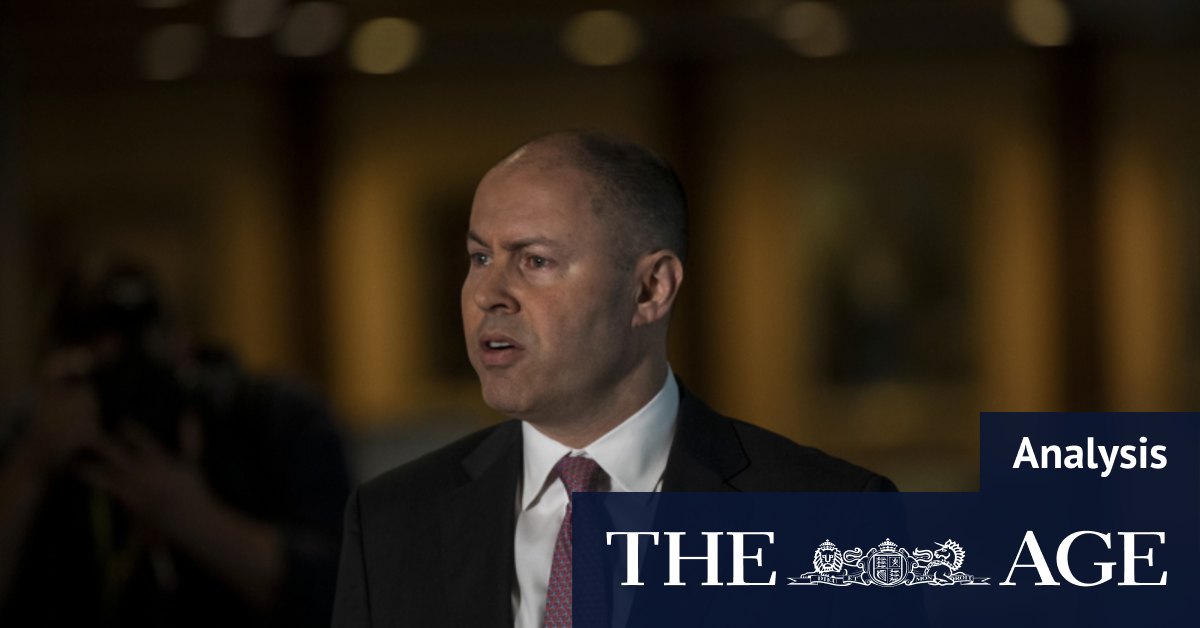 Laura Menschik, a senior financial planner at WLM Financial Services, says the budget injects plenty of cash into the hip pockets of Australians that the government hopes will be spent quickly to help get the economy back on track.

“However, it may not have as big an effect as the government hopes, as some people will use the cash to pay off their mortgage and other debts, while others will save it until their confidence [in the future] returns,” he says.

Other measures contained in the budget include an additional 10,000 places in the First Home Loan Scheme, where qualifying first-time buyers who build a new home only need a deposit of 5 per cent.

The budget is mostly about creating jobs. There is a JobMaker employment subsidy for young people to make it more attractive for businesses to take them on, and larger businesses will qualify for an instant asset write-off.

Saul Eslake, an independent economist and Vice-Chancellor’s Fellow at the University of Tasmania, says the focus on creating jobs for the young is appropriate as “people in their 20s have had a rougher experience [during the recession] that any other age group”.

Michael Hutton, of HLB Mann Judd, says: “The focus on jobs, jobs, and more jobs is a good thing. Though there were no direct measures to assist self-funded retirees, a stronger economy and stronger business helps with their investments,” he says.

As has occurred in almost every budget, there are further reforms to superannuation.

From July 1 next year, there will be a “stapling” of super accounts to a fund member to avoid the creation of a new account if they change employment, resulting in fee savings.

The Australian Prudential Regulation Authority will be tasked with running “benchmarking tests” on the performance of basic MySuper investment options. MySuper is designated as the default option for those starting a new job who do not choose a super fund.

“Choice” investment options will be added to the benchmarking process from July 1, 2021. Super funds that underperform the benchmark will be barred from receiving new members.

Alex Dunnin, executive director of research and compliance at Rainmaker, says introducing a performance test that super funds have to pass to earn the right to operate is a good move.

However, he says that unless the benchmarking is done carefully it would prove “just as fraught and subjective as assessing whether schools are doing their job properly”.

The Australian Taxation Office will also develop a YourSuper online portal where MySuper investment funds can be compared.

An extra 23,000 Home Care Packages will be made available over the next four years, bringing the total to 188,000; though only 2000 of the new packages are for level-four care, the highest level and the one that usually keeps people from going into residential aged care.

About 100,000 people are still waiting for a home-care package, often for more than a year.

Claerwen Little, national director of UnitingCare Australia, says the additional packages do very little to address the urgent needs of older people still waiting for the right level of support at home.

“Older Australians were hoping for much more and the aged care sector will need to wait until the next budget for its much-needed investment,” she says.

Writes about personal finance for The Sydney Morning Herald and The Age.