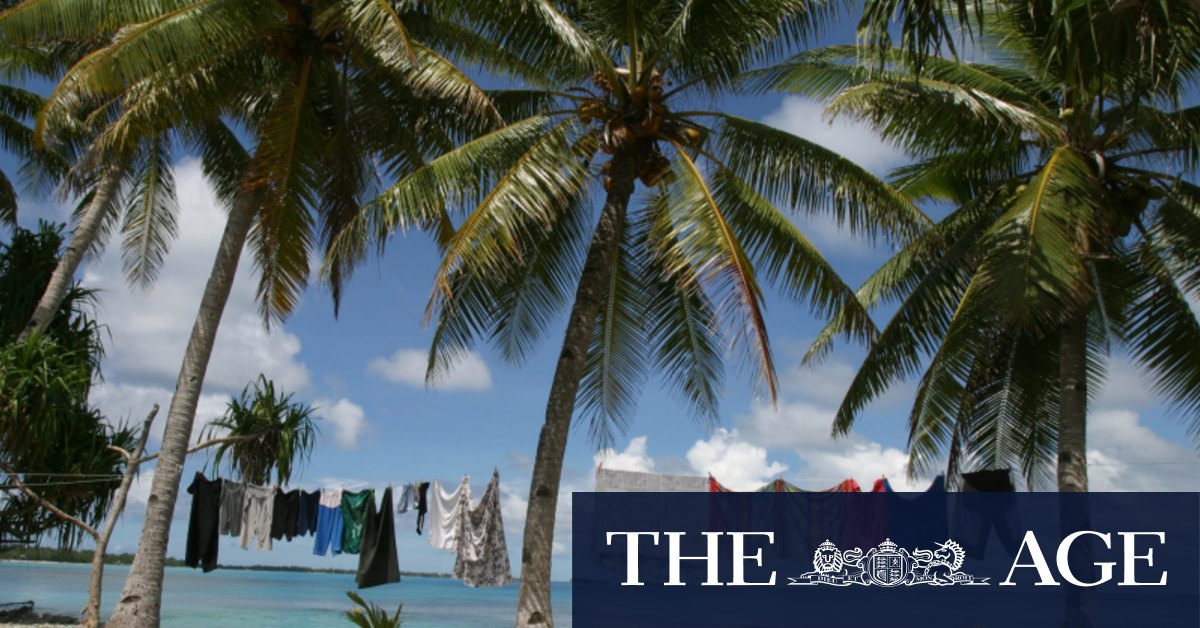 Diplomacy and security experts have been warning Chinese influence throughout the region – including in southeast Asia – needs to be countered by an increase in Australia’s aid budget.

The Sydney Morning Herald and The Age can reveal DFAT is still working on a proposal to increase assistance for countries in Asia, amid a growing acknowledgment within the government that some countries have been neglected to pay for the Pacific step up. This may be addressed in the leadup to next year’s budget, which is only seven months away, according to government sources.

Australia has ceased all bilateral aid to Pakistan, while countries such as Cambodia, Bangladesh and Sri Lanka have seen drops in support in recent years.

Micah Australia executive director Tim Costello said the one-off support of more than $300 million was “good news for our closest neighbours whose economies and livelihoods are reeling from the pandemic.”

“But it comes at the cost of cuts to other programs, including aid to South and West Asia, Afghanistan, Africa and the World Food Programme,” Mr Costello said.

“This aid budget does not go far enough to address the greatest threat to global progress on poverty we have seen in our lifetime.”

“We are looking to the government to continue on this path, lock-in these temporary increases and expand our development cooperation in Asia as part of the May 2021 budget,” he said.

“We are deeply disappointed by the declines in Afghanistan, Bangladesh, Sri Lanka and Pakistan, as well as reductions in some global humanitarian partnerships and disability programs.”

“The COVID-19 Recovery Fund is a welcome one-off investment at this time of crisis. But we continue to hold the view that Australia’s overall Official Development Assistance budget should increase so we can maintain the hard-won development gains which are now at risk due to the pandemic.”

Save the Children chief executive Paul Ronalds said “after years of devastating cuts, Australia’s foreign aid budget was simply not enough to meet the human needs in region, nor serve Australia’s strategic interests at this time”.

“Some temporary relief for Pacific partners shouldn’t come at the expense of an ongoing step down in Southeast Asia,” she said.