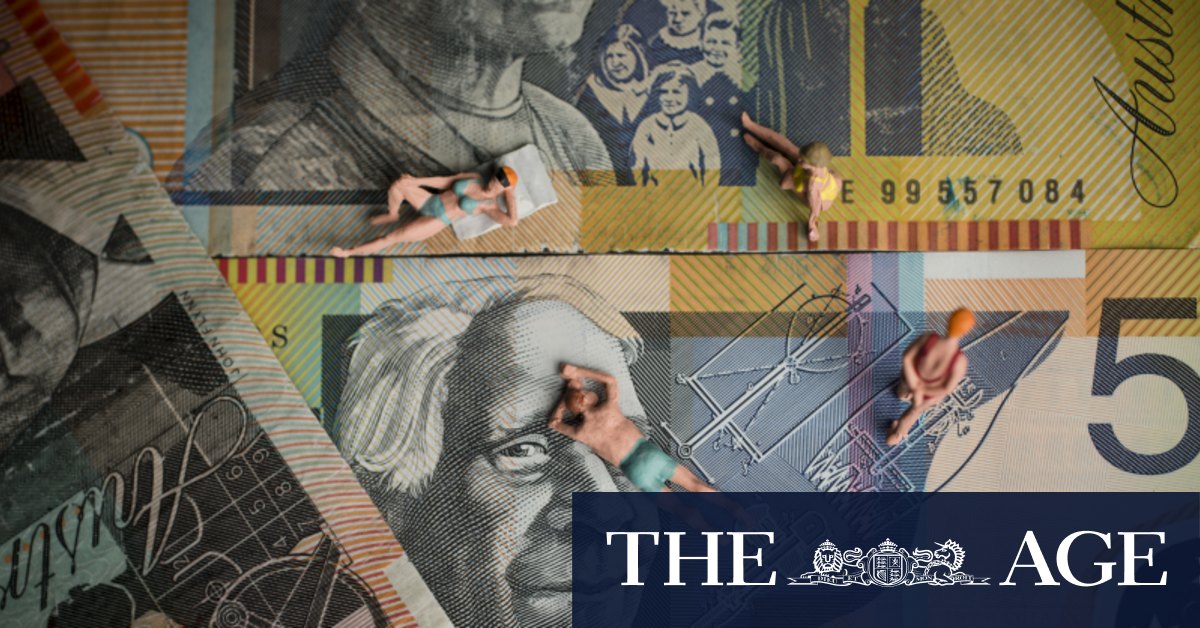 However, Mr Combet said “the devil is in the detail” when it came to developing a “fair and accurate” tool to compare funds.

“It should be based on net returns to members’ accounts. That is, investment returns minus administration fees and costs.

“It shouldn’t be based on fees alone. Illiquid investments like infrastructure have higher fees but also higher returns. Investment returns must also look into account administration costs. Ultimately what matters is what people get in their accounts.”

“It will drive a race to the bottom on passive fees but that doesn’t deliver the best outcomes for members,” she said.

Ms Stewart called on the government to develop mechanisms to keep workers engaged with their super to ensure they are in the right fund, as younger workers are often signed up to super funds that are not appropriate as they age.

The government has also prioritised boosting “transparency and accountability” within the superannuation industry and while it is unclear what funds will be forced to disclosed, Rainmaker’s head of research Alex Dunnin said portfolio holdings should be prioritised over union donations and marketing expenses.

“Funds should be totally accountable but let’s try and fix the big problems first,” he said. “You still can’t look at what your super fund is invested in.”

“Together with returns and fees it’s also critically important for Australians to understand the investment risk in super funds,” she said.

AMP manages over $73.4 billion in superannuation spread across 70 products and 150 investment options, with some having previously been singled out in the Australian Prudential Regulation Authority’s heat map project for under-performing funds.

The Assistant Minister for Superannuation Jane Hume told the ABC’s Q and A program on Monday evening that her office had received strong demand for a third tranche of early release payments.

Ms Stewart said this would not benefit Australians facing financial difficulty and rather the budget missed the opportunity to support Australians on lower incomes through funding social welfare projects.

Previous Mining magnate Andrew Forrest tries on RM Williams for size
Next Out of work and over 35? You’re out of luck in this jobs budget