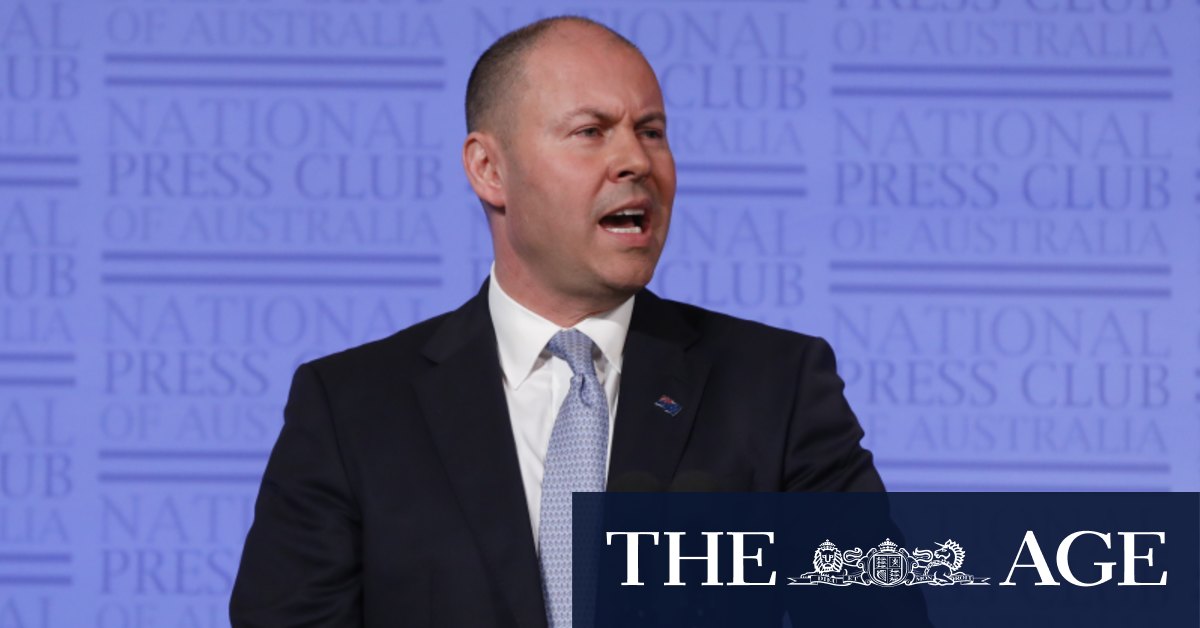 In an important move to speed up the process, Labor treasury spokesman Jim Chalmers wrote to ATO commissioner Chris Jordan on Wednesday to make it clear the income tax cuts had bipartisan support.

“I am writing to confirm Labor’s support for the government’s announced amendments to bring forward stage two of its personal income tax plan to apply for the 2020-21 income year alongside the low and middle income tax offset [LAMITO],” Mr Chalmers wrote.

“I note that you require public bipartisan support for these amendments to be able to implement the updated tax withholding schedules prior to the passage of amendments through Parliament.”

The ATO, having been assured of the bipartisan support, issued a statement on Wednesday saying it was ready to apply the changes to pay-as-you-go income tax and would work with providers of payroll software.

“Employers may need a short time to make the changes in their payroll processes and systems in order for the tax cuts to be reflected in people’s take home pay,” the ATO said.

“It is not possible for the ATO to determine the extent of ‘over-withholding’ that may have occurred for each and every taxpayer as this is highly dependent on individual circumstances and will be different for everyone.”

But the tax changes also include the LAMITO, a one-off benefit delivered at the end of the financial year.

The government argues many workers are benefiting from tax cuts in three waves: the LAMITO paid for the tax year just finished, the reduction seen in their PAYG and the LAMITO they will receive at the end of this financial year.

Treasury secretary Steven Kennedy said this meant workers knew they would be receiving some form of refund.

“Ideally, because this is a low and middle income group, we should see quite a lot of spending out of this group. It was deliberately designed for that,” he told journalists at the National Press Club.

A senior tax official told journalists that taxpayers would have to wait until the end of the financial year to get any refund or benefit from the backdated PAYG.