The airline business represented freedom for a generation of women 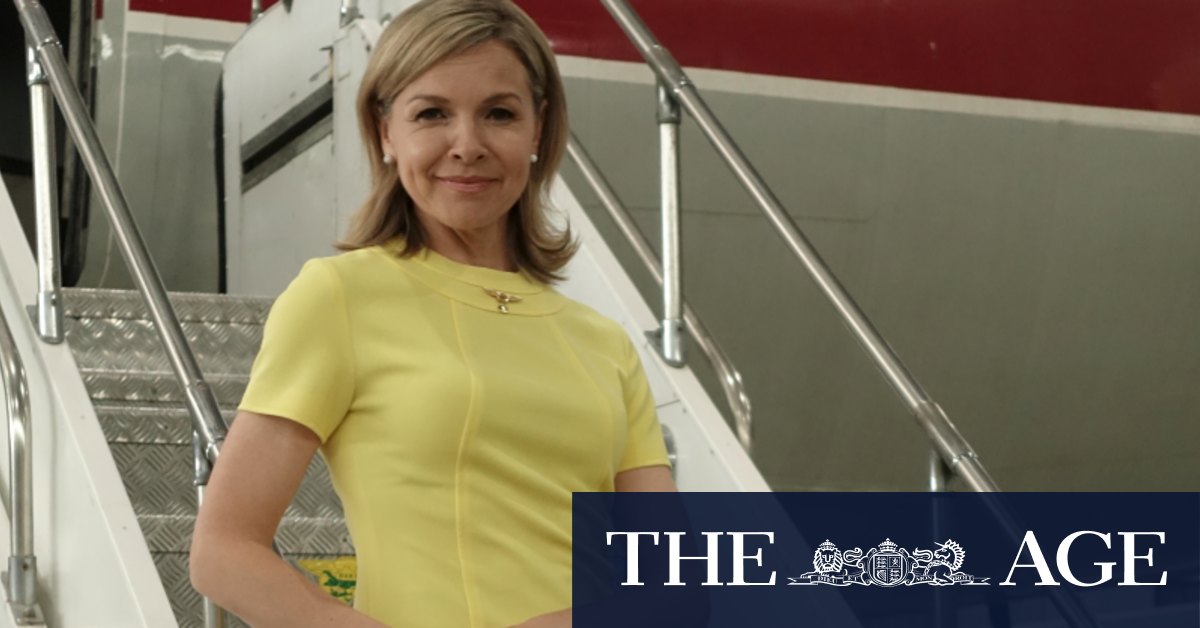 Mixed in with various historians and other talking heads, a line-up of former hostesses, a few stewards and the odd female pilot all matter of factly unload on the ups and downs of the job – from sexual harassment to being weighed regularly; forced retirement at 35 and fishing out false teeth from a passenger’s sick bag. Incredibly, one of the reasons given for women not being able to pilot a passenger plane was that their “earrings might get caught in the controls”. You get the feeling everyone has seen a lot, including more mid-air rumpy pumpy than any sane human would want to.

Hardly any of it looks as glamorous as it once appeared on the ads, which featured the mini-skirted hosties in their candy-coloured swinging sixties uniforms, but for many women in the 1960s and 1970s being an air hostess represented something else: freedom.

Freedom from the “spotty boy next door” and marriage and babies, freedom from being a secretary, nurse or teacher and the freedom to be as sexually liberated as they wished in far-off lands. And it wasn’t just the women. For many men, being a steward gave them the freedom to come out and be openly gay in a generally supportive workplace. (One steward tells of how some Qantas pilots refused to have their tea made by him because he was gay. They changed their minds once the hostesses lined up in support and the pilots – quelle horreur – realised they would have to make the tea themselves.)

Good documentaries help you see more than what’s on the screen, they give you the bigger picture. The ABC’s Back in Time for Dinner had it in spades – mixing unfortunate food with Indigenous history and a lesson on a woman’s changing place in the home – and Australia Come Fly With Me has it, too. For while the planes are engineering marvels, it’s the personal stories that make this fly.